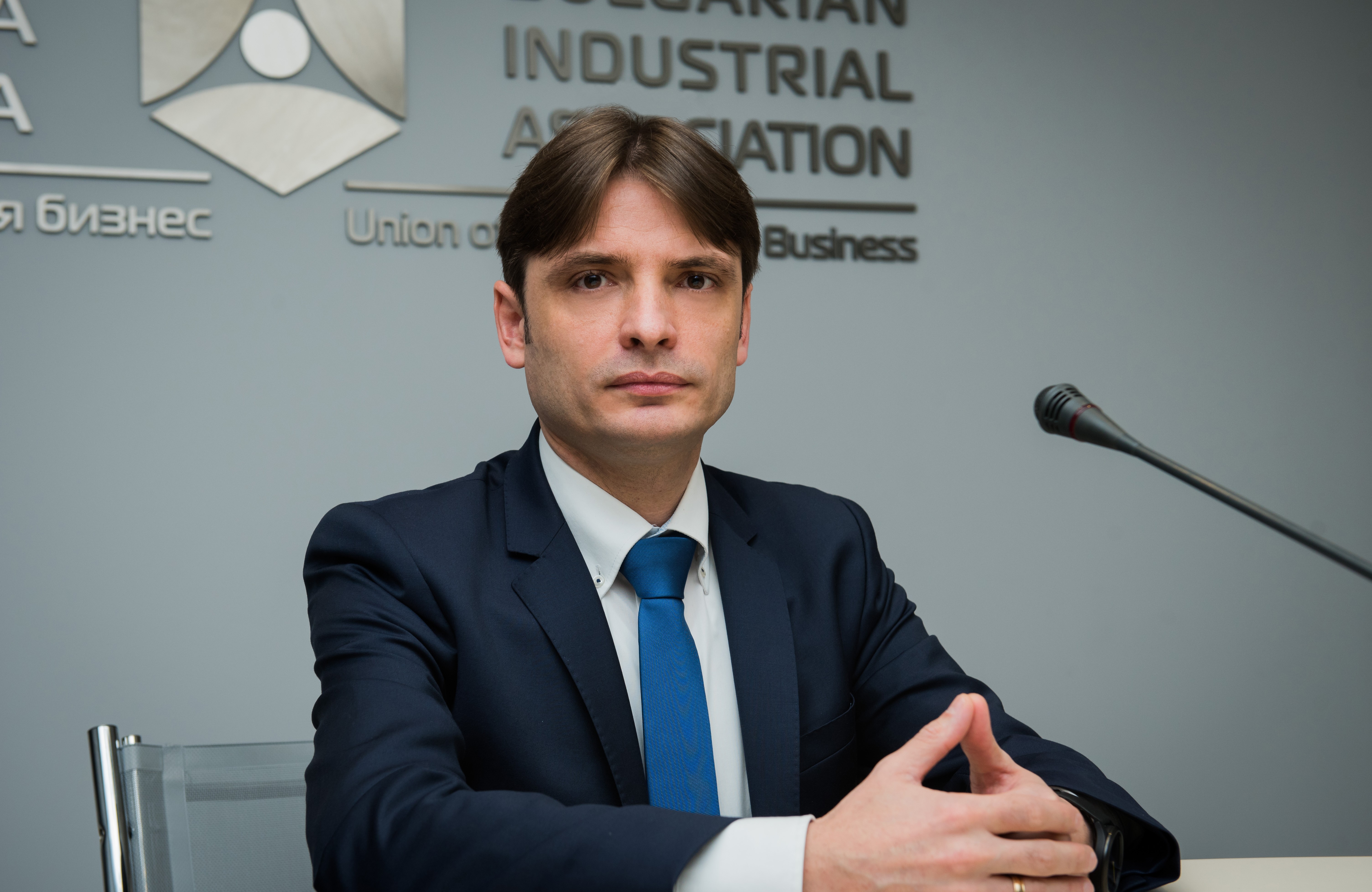 The deadline for debtors, wishing to forebear their payments to the banks during the loan payment moratorium expires tomorrow. At present, the European Central Bank is not likely to impose a new extension of the measure introduced due to the COVID pandemic to support the economy and business.

A year ago, Dimitar Panev faced the pandemic with a consumer loan by a monthly installment repayment.

Thus, the credit vacation leads to an extension of the time in which he will repay his loan, which in practice also costs money:

If I had not extended the term of my loan by half a year, the last maturity, I had to pay both the interest and the principal in 6 months. With the extension to 8 and a half years again, I only paid the interest, Dimitar added.

According to the Bulgarian Industrial Association, the moratorium on loan payments is the most effective measure supporting the business.

The business has been working with commercial banks for years. This is a key tool for financing entrepreneurs; they know each other, they trust each other and this is the easiest way to preserve the financial resources, which are so necessary during a crisis, Stanislav Popdonchev, Vice President of BIA, pointed out.

We expect no serious shocks after the lifting of the moratorium on loans, the economist Kaloyan Staykov believes.

The economy is already recovering from the shock it experienced last Spring. So, this should not have a serious impact overall. The general idea was for the moratorium to be a temporary measure. Sectors that are shut down might experience some serious problems, though, Staykov noted.

Once the moratorium is lifted, the Association of Banks in Bulgaria advises businesses and people to turn to their credit consultants if they are unable to pay their installments.