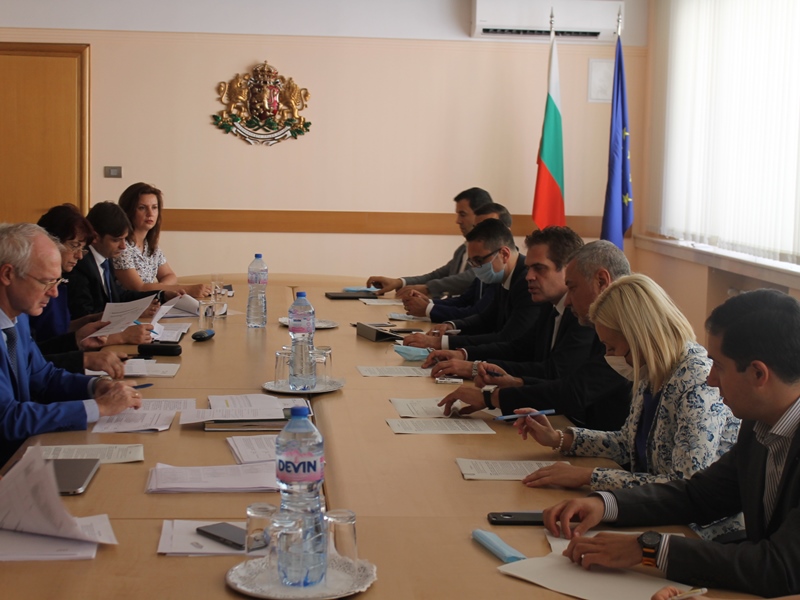 In order to improve the control over the transparent spending of public funds and to avoid and prevent possible corrupt practices, abuses and unregulated relations, the Ministry of Economy has developed specific measures on which almost full agreement has been reached with employers.

In this regard, it was agreed upon that the website of the Ministry publishes the full account of the achievements every two weeks, as well as sets out a special phone for signals in case of irregularities. Employers are expected to come up with concrete proposals on the controversial matters within 2-3 days, in order to reach a full consensus and launch the economic plan. "There are two packages of measures. The first are socio-economic and are worth 1 billion 162 million, financed by the central budget. The second package is of specific economic measures and is worth BGN 1.8 billion. In the near future, they will be able to increase by another BGN 400 million, which would come with EU funds, "said the Minister of Economy.

You can read the proposals of the anti-crisis measures program and the measures for the development of the economy implemented by the end of the year HERE.