Union of Brewers wins a prize from... 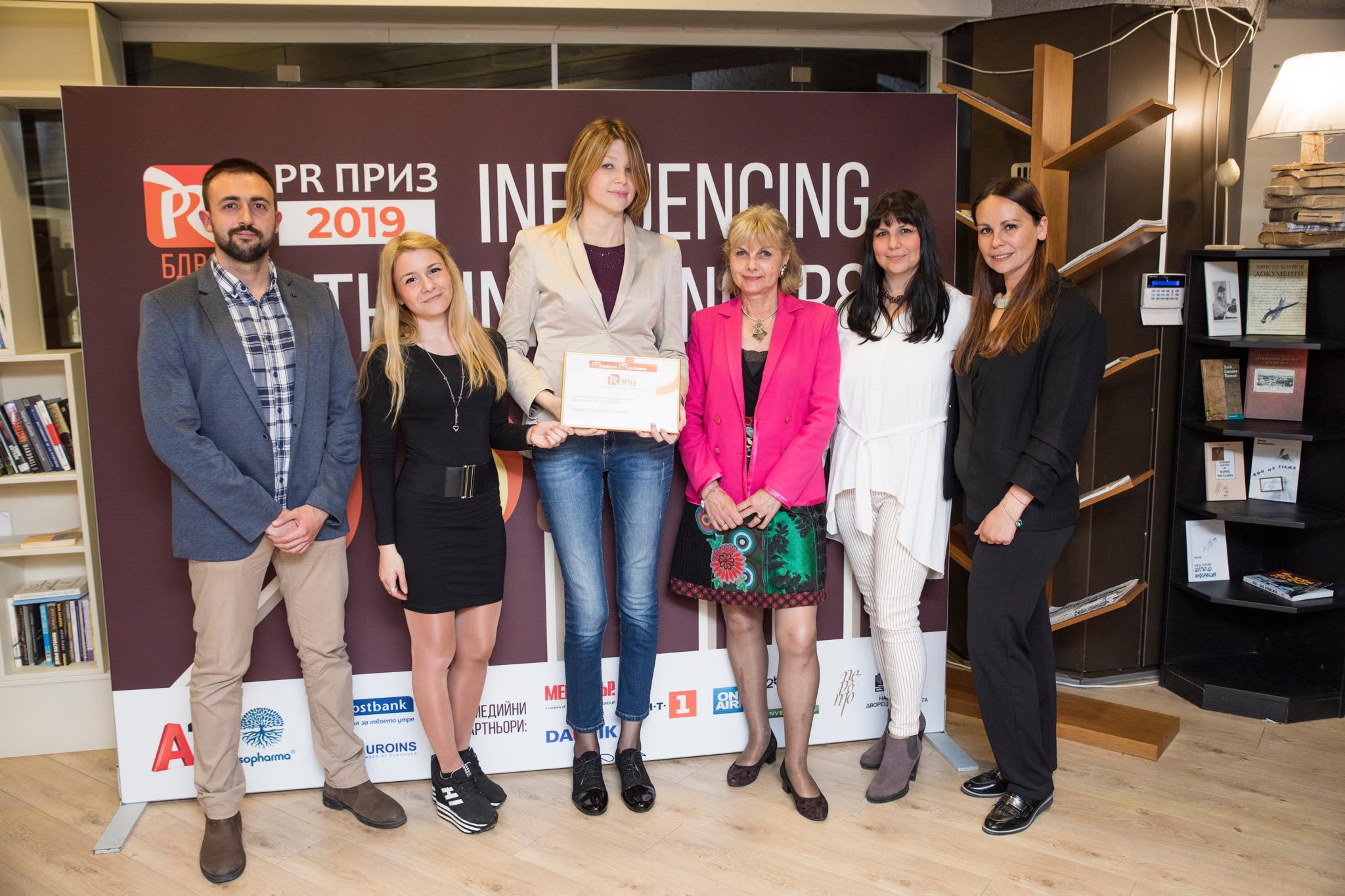 The Union of Brewers in Bulgaria (UBB), together with its partners from Knowbox and Reach Services Agencies, once again received a prize in the PR industry. The members of the Commission for Professional Ethics of the Bulgarian Public Relations Association (BPRA) unanimously awarded the National Beer Academy campaign.

“The Award of the Committee of Professional Ethics to BPRA is even more important to the Union of Brewers and its members because the brewing industry has always sought to comply with all European standards in beer production and to provide consumers with information about its qualities in a transparent and accessible way. The companies also took on the EU industry’s voluntary commitment to provide food information on beer labels, which is a great achievement. This is why this award is a reflection of the successes in the industry that we are proud of," said Ivana Radomirova, Executive Director of UBB.

The concept of the National Beer Academy is to know the real production environment and the specific processes through which the beer passes in order to obtain the final product. In a series of traveling seminars in breweries in the country, the media representatives learned about the complex processes and production innovations in Britos, Bolyarka, Zagorka, Carlsberg Bulgaria and Zagorka, and this year also Kamenitsa. Through this approach, in a transparent for the media and the consumers way, it is confirmed that beer produced in Bulgaria meets the European standards of purity and integrity of the category and is of impeccable quality. Bulgarian and international scientific studies on the ingredients and properties of beer have also been shared.

This year’s priority will once again be the initiatives of the educational campaign of the National Beer Academy, realized with the expertise and participation of the highly educated engineers-technologists of the brewing enterprises and the scientists working in the research fields of dietetics, microbiology, brewing technology and the product category.