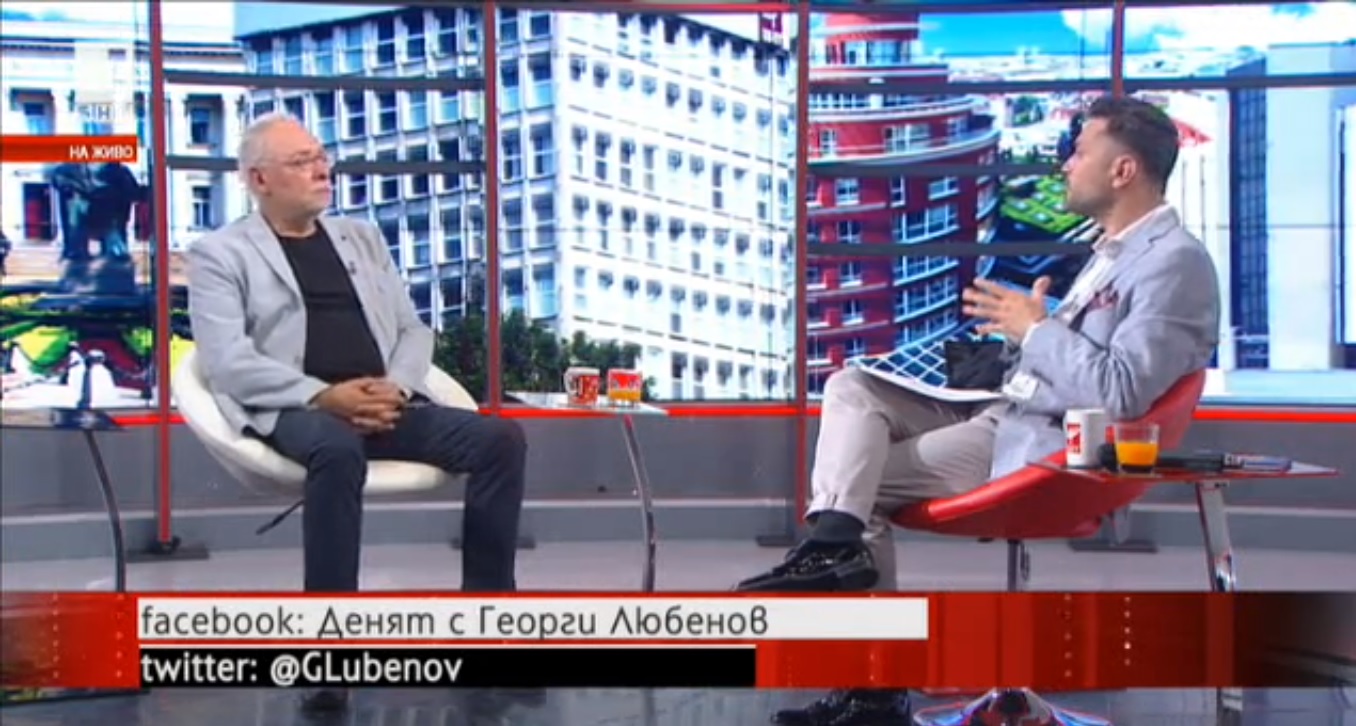 The new Executive President of the Bulgarian Industrial Association (BIA) Radosvet Radev gave his first interview for the Bulgarian National Television. Radev commented on current business issues, the challenges, which employers are facing and the opportunities for cooperation with trade unions.

According to him under 13% of Bulgarian business participates in operational programmes and orders. This is due to the fact that people frankly despise and have doubts about EU’s programmes and their sense. “After all, Bulgarian entrepreneurs realize that it is like a narcosis and they will drown if they get used to rely on European funding alone.”

The Executive President of BIA also commented on the scandal with the amendments to the privatization law and the accusations that they are lobbyists. “If there is something worse than a lobbyist amendment, it is the lack of regulation. Entrepreneurs in Bulgaria have seen everything for these 30 years, just think about it ... I am saying they have seen as much as traditional markets have seen in 200 years. And what has always been a hinder is the lack of regulation.”

According to Radev, many Bulgarians have improved their quality of life and if we can double the GDP to 100 billion Euro in the following years everyone will feel it.

Lack of staff and insufficient infrastructure...

Radosvet Radev: The peak of the labour...