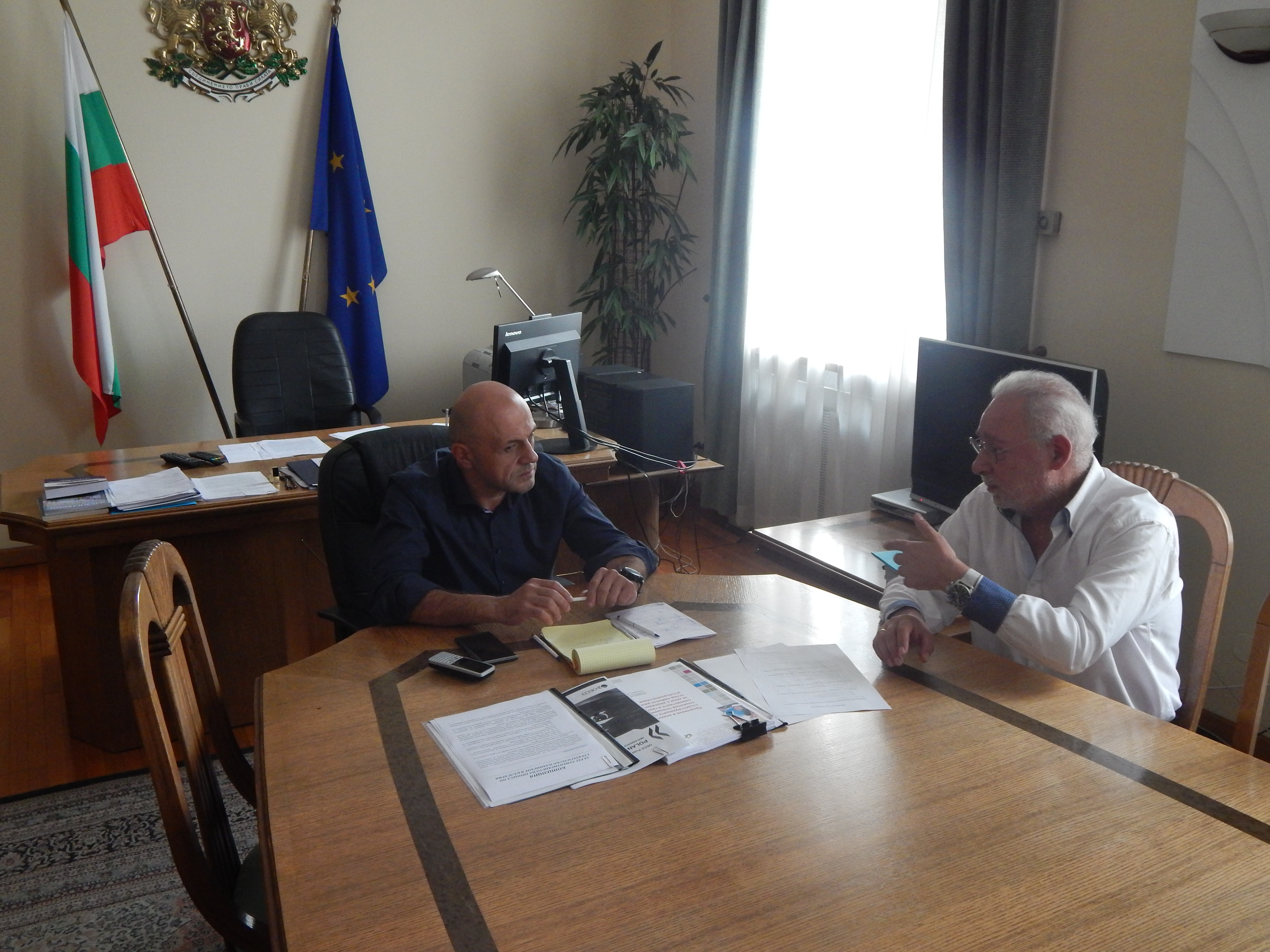 On the 2nd of August 2018 the newly elected Executive President of the Bulgarian Industrial Association Radosvet Radev met the Deputy Prime Minister Tomislav Donchev. The reason for the meeting was the inauguration of Radosvet Radev in his new position and his first public appearances in which he comments on the absorption of EU funding.

During the talks, the Executive President of BIA and the Deputy Prime Minister agreed that EU funding is an incentive for the Bulgarian business, but should be used purposefully in the name of the competitiveness of the Bulgarian economy without becoming a “doping”.

In the course of the conversation, the Deputy Prime Minister expressed his opinion that Bulgarian business often presents substantive statements and valuable proposals for changes in the legal framework and administrative practice, which, however, are not being adequately communicated. According to Tomislav Donchev, employers need to present the views of business more actively, not forgetting its public role as well.

Among the discussed topics were the need for participation of representatives of employers' organizations in the construction of the so-called “Single Entry Point”, which is under development in the Ministry of Justice and is a part of the measures for reducing the administrative burden.

The issues of lack of staff and employment and the need for closer cooperation between education and business in order to fill the supply and demand gap on the labour market were also under discussion.

The Executive President of BIA and the Deputy Prime Minister also discussed specific directions for future cooperation between employers’ organizations and the state administration.

Deputy Prime Minister Tomislav Donchev is due to return the visit at the Bulgarian Industrial Association and continue the dialogue on the outlined topics and measures.