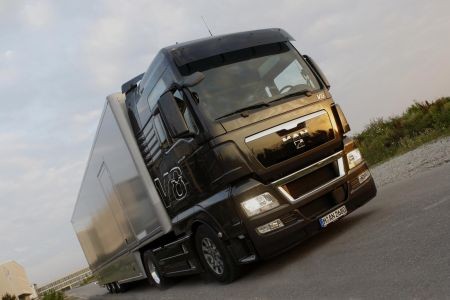 BIA expresses its support for the declared intention of a national protest (15-16 May) of Bulgarian carriers in connection with the so-called “mobility package”, which is currently under discussion in the EU.

In the summer of 2017, BIA was the first to alert about the problems that will create a possible change in the European Posting of Workers Directive. BIA insists on retaining the existing Posting of Workers Directive 96/71/EC as it stands. The Directive, together with its additional implementing directive, provides the necessary framework to ensure the freedom to provide services throughout the EU, while at the same time adequately protects posted workers.

According to BIA, the proposal to amend the Posting of Workers Directive is an attack against the Single Market and undermines the competitive position of foreign providers of services. If the changes are adopted, this would hinder cross-border trade and hence - growth and job creation, as well as cohesion in the EU.

Its categorical position for not changing the regulation was confirmed by BIA at the beginning of March 2018, and the Executive President of BIA Bojidar Danev expressed an analogous opinion on behalf of the European employers at the Tripartite Social Summit held in Brussels on March 21 in the presence of European leaders Donald Tusk and Jean-Claude Juncker, and Bulgarian Prime Minister Boyko Borisov.

Unfortunately, for almost a year the official position of the Bulgarian government and the Bulgarian MEPs remains blurred and unclear, and rather contrary to the interests of Bulgarian business. In this context, the firmness in today's statements of the Minister of Transport Ivaylo Moskovski creates a sense of optimism that our government will protect Bulgarian economic interests. We hope and call exactly for this!

Radosvet Radev protects the rights of...

BIA is concerned about the hasty arrangement...

Posting of workers: A bad deal that will harm...

Posting of workers: a bad compromise driven by...

Revision of the Posting of Workers Directive –...