BIA: the current posting of workers... 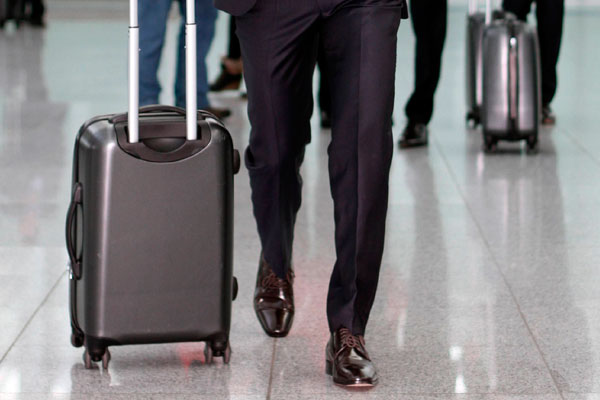 The Bulgarian Industrial Association insists on keeping the existing Directive 96/71/EC on the posting of workers as it stands. The Directive, together with its additional implementing directive, provides the necessary framework to guarantee the freedom to provide services across the EU, while at the same time adequately protecting posted workers.

The proposal to amend the Directive is an attack on the Single Market and undermines the competitive position of foreign service providers. If the changes are adopted, this would hinder cross-border trade and, hence, growth and job creation as well as cohesion in the EU.

In accordance with the rules of the Single European Area and the Treaty on the Functioning of the EU, each Member State has the competence to lay down rules on remuneration. Any departure from these principles will call into question the very foundations and future development of the EU. The introduction of protectionist measures under the heading of "reforming" the EU labor market and combating "social dumping" is a step towards disintegration of the Single Market, the selective application of rules to the new Member States and a denial of competition.

Such a gross intrusion into the national legislation of individual countries opens the door for future claims, including consistently putting the issue of "tax dumping", "social dumping", "health dumping", etc., which would ruin the foundations of the common European market and question the concerns of its creators.

Political promises must not be at the expense of the free European market and competition. Such key solutions cannot be taken without a consensus among stakeholders, both at national and European level.

Radosvet Radev protects the rights of...

BIA supports carriers' protest against the...

Posting of workers: MEPs and Council strike a...

BIA is concerned about the hasty arrangement...

Posting of workers: A bad deal that will harm...

Posting of workers: a bad compromise driven by...