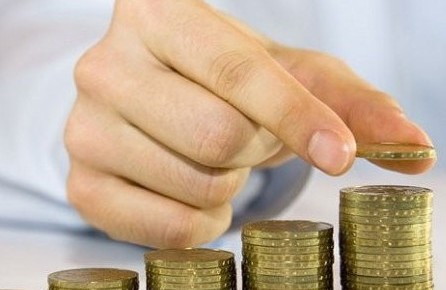 The three employers’ organizations – the BCCI, the BICA and the BIA, reached a consensus on minimum wage determination principles.

The three employers’ organizations – the BCCI, the BICA and the BIA, reached a consensus on minimum wage determination principles. They are fully corresponding to the International Labour Organization’s Convention 131 and are partly corresponding to the trade unions position – coverage of needs of workers and their families in connection to the social assistance from the state, maintaining a high level of employment and taking into account the labour productivity.

This was announced by Mr. Dimiter Brankov from the BIA, who is also the Chairman of the Supervisory Board of the National Social Security Institute (NSSI) in an interview for Bloomberg TV’s “Business Start”.

Concerning the minimum thresholds for social security Mr. Brankov said: “The common position of the four employers’ organizations is that this is an outdated mechanism which does not contribute a lot to the income of the state’s social security and is not generally applied in Europe”.

Employers’ organizations proposal for the...

UPDATE OF REMUNERATION - AFTER MAKING A...