ABEO's Declaration on the Summarized...

of the Association of Bulgarian Employers' Organizations

SUBJECT: Legal regulation of the summarized calculation of working time

In reference to the joint declaration of the trade unions dated 30.03.2021 on the summarized calculation of the working time ('SCWT'), the Association of Bulgarian Employers' Organizations (BICA, BCCI, BIA, and CEIBG) insists that the legal framework of the SCWT, which was enforced on January 1st this year, is in full compliance with the international instruments - Convention № 1 on working time (Industry) of 1919 of the ILO and the Directive 2003/88 / of November 4th, 2003 of the EC on certain aspects of the organization of working time.

With the amendment in Art. 142 of the LC, the Republic of Bulgaria takes advantage of the opportunity explicitly regulated by Directive 2003/88 / EC, Art. 19: "Limits on derogations from reference periods", where it is clearly stated that… 'Member States have the possibility, in compliance with the general principles of protection of the safety and health of workers, for objective or technical reasons or for reasons related to the organization of work, to allow reference periods to be set by collective agreements or agreements concluded between the social partners, which in no case exceed 12 months.' The settlement of such a possibility was also recommended by the Economic and Social Council of the Republic of Bulgaria in an opinion on "Problems of the implementation of the system for SCWT", adopted during the plenary session held on May 10th, 2019.

The trade unions have long insisted that the reference period for establishing a system for SCWT should be 4 months (not six, as it was last year), and the employers' organizations should arrange a CLA before introducing a system for SCWT. With the changes in the Labor Code (SG, issue 107 of 2020) both requests were satisfied, by European norms and by balancing the interests of the parties. Now, the unions insist that the 4 - month reference period be maintained, but the option of reaching a collective agreement be dismissed at a sectoral and branch level.

We, the employers' organizations, welcomed the unification of the norms of the Labor Code with the opportunity provided by the Art. 19 of Directive 2003/88 / EC, namely - to be able to determine a period for the SCWT up to 12 months by a collective labor agreement under Art. 51b. This possibility is in line with Community law and reflects the free will of the employees 'and employers' representative organizations to negotiate a collective agreement at a sectoral and branch level.

A different interpretation suggests half-heartedness and disregard for the interests of the parties in the bilateral dialogue, who would negotiate such clauses, assuming that they are of mutual interest. It also means a lack of flexibility in working time, which is especially necessary for today's increasingly difficult environment for many businesses.

As representative organizations of employers in Bulgaria and social partners, we also express our concern about the fact that the trade union opposes precisely the possibility of regulating a problem through a collective agreement. In itself, this is an opposition to the very essence of social dialogue and calls into question the very meaning of the social partner organizations. Ultimately, it is precisely collective agreements that are among the main and most important functions of the social partner organizations, and its rejection contradicts the fundamental logic of industrial relations. 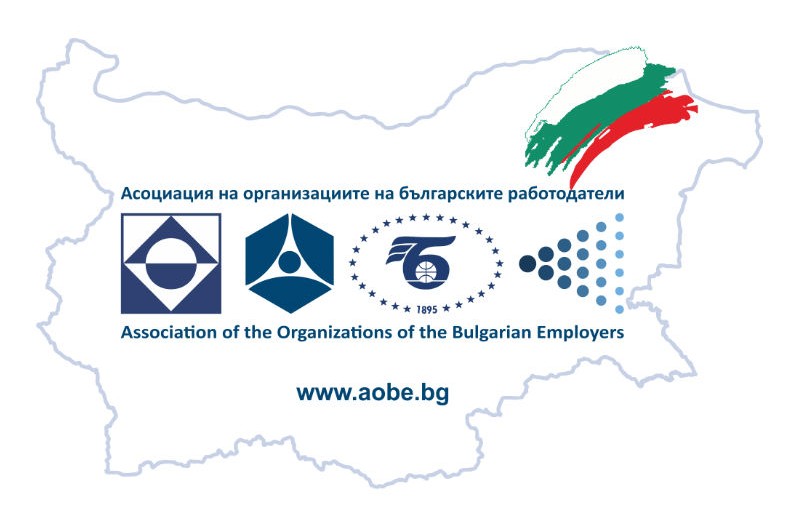