SUBJECT: Draft Law amending the Law on Protection of Competition

On 21.12.2020 on the Portal for Public Consultations of the Council of Ministers a draft Law for amendment and supplement of the Law for protection of the competition ("Bill"), was published with term for public consultations with a due date of 20.01.2020.

As a submitter of the Bill, we address you with a request to extend the due date for public consultations, as per the following reasons:

The bill forsees for amendments to the main institutes of competition law, incl. merger control, a program for exemptions from sanctions, the taking of evidence, the statute of limitations, amendments to procedural rules relating to the rights of the defense guaranteed by the European Convention on Human Rights, and the introduction of entirely new regulations related to two European directives, and changes related to two regulations.

From the documents published on the Portal for Public Consultations it is evident that the working group for drafting the Bill has been working on it for over an year and 4 months, in accordance with a decision of the Council of Ministers of 13.08.2019. The EU's public debate on the transposition of the two directives into national law began in 2019.

Obviously, this is a large volume of material of particular complexity, as the deadline for public discussion in Bulgaria coincides with the weekend around Christmas and New Year, as well as one of the busiest periods for business in connection with the end of the year. Thus, in practice, there are about two working weeks left to discuss the Bill, which are extremely insufficient to conduct effective public consultations. Even under normal circumstances, the conclusion of consultations on such an important and complex bill within the minimum legal period of 30 days would be premature, and in this case it would be in clear contradiction with good legislative practice, which requires sufficient time for stakeholders and the public to get acquainted with the proposed legislative solution and to contribute to the public discussion.

As representatives of modern trade, uniting leading retail chains - direct addressees of some of the proposed new regulations, as well as large taxpayers affected by other significant changes in the Law on Protection of Competition, the Association for Modern Trade and the Bulgarian Industrial Association are ready to participate in the discussion of the Bill in order to contribute to the achievement of sustainable, balanced and quality legislation. Our long-term partnership with the Ministry of Economy gives us every reason to believe that you share these goals.

Given of the above, we are addressing you with the request to extend the term for public consultations under the Law on Public Procurement of the LPC by at least 1 month. 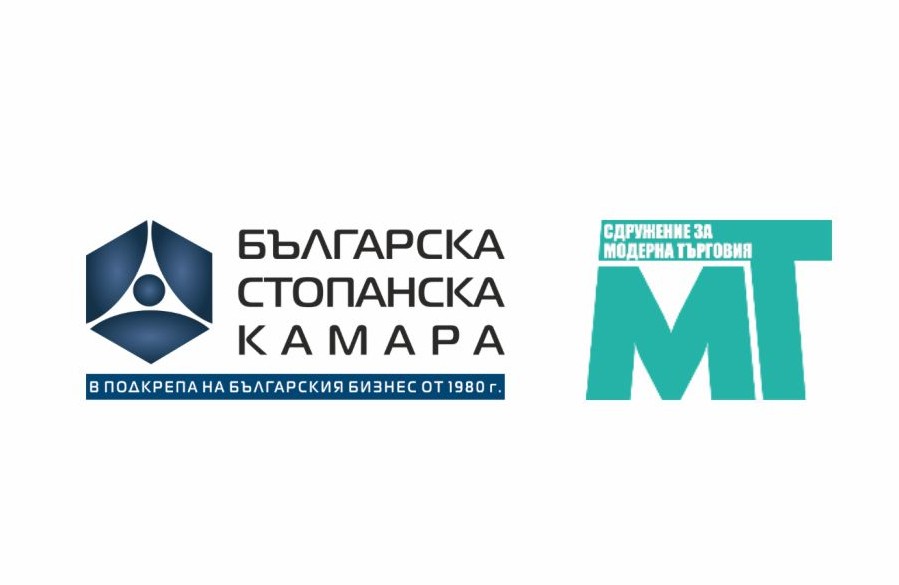 AMT appeals for the re-opening of all non-food...