GET THE GREEN REQUEST!

It is disproportionate to the importance and the number of influences of a handful of "nature conservationists" who, in the name of their vague interests, stop any more significant investment intention. They are ready to stop, and are currently doing so successfully, investment intentions for hundreds of millions, which would lead to serious economic growth and a gradual exit of Bulgaria from the "poorest country in Europe" category. Transportation infrastructure ceases, mining is stopped, construction of sports and technical facilities is stopped. All this is done with obvious offenses, suggestions, misinformation and manipulation of public opinion.

It is no longer just about ski, second lift, winter tourism, and about the economy of Bulgaria as a whole. The racket is subjected to sectors such as metallurgy, mining and geology, construction, transport, tourism (summer and winter), which is becoming a systemic risk for our country and ourselves.

No referendums such as the one in Tran or the General Toshevo municipality of Dobrudja could "solve" the fate of Bulgaria's economy. Here is where to turn to those politicians who are trying to get on the referendum crest that it is a game of fire. The double standard is not a solution - if Tran is a true solution, then tomorrow in Bansko there will be not two but twelve, but why not twenty new lift.

We turn to the institutions to which the government is entrusted by the Constitution and call upon them:

Let us make the observance of the law above all - as it is in the European Union, which we have the honor of presiding at the moment. 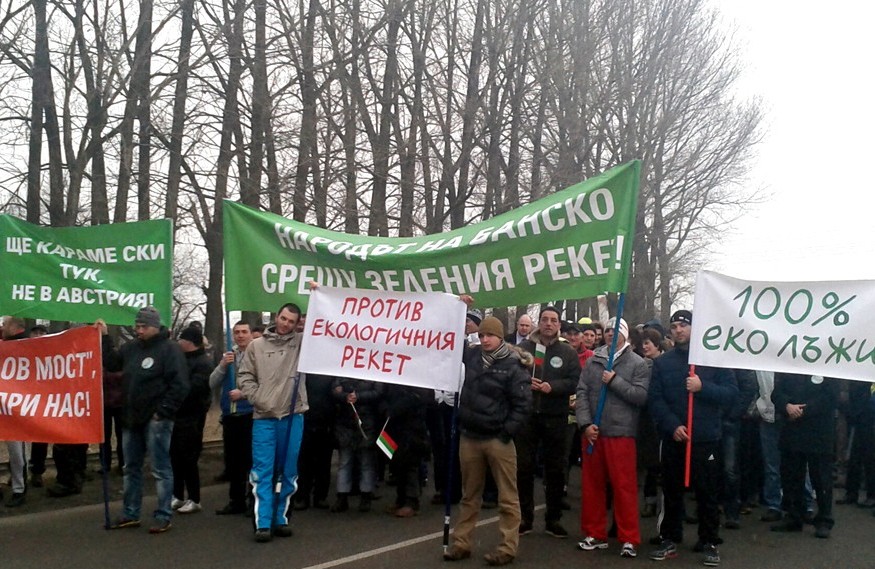