AOBE on the membership of Bulgaria...

The Association of the Organizations of Bulgarian Employers (AOBE) has sent a letter to the Prime Minister of the Republic of Bulgaria Boyko Borissov addressing the issue of the membership of Bulgaria in the Organisation for Economic Co-operation and Development (OECD).

OECD was established in 1961 and nowadays consists of 35 member states, amongst which USA, Canada, Australia, Chile, Iceland, Israel, Japan, the Republic of Korea, Mexico, New Zealand, Norway, Turkey and Switzerland. All EU Member States, with the exception of Bulgaria, Romania, Croatia, Cyprus and Malta, are also members of the OECD. Brazil, India, Indonesia, China, Russia and South Africa are invited to negotiate and participate in a possible enlargement of the organisation.

OECD membership would be very helpful for Bulgaria. It would better the prestige and reputation of the Bulgarian economy, which will rank among the most developed economies in the world. Thus our country will be in the scope of analyses, statistics, assistance in solving certain issues of the economy, financial management, education and social policy, and will receive a sign that Bulgaria meets the highest standards for the market economy. The OECD membership will further attract significant investment interest to Bulgaria.

For us, as representatives of the Bulgarian business, Bulgaria's OECD membership is of great importance. We expect the Bulgarian authorities to make maximum effort to make it happen, as the governments of Romania and Croatia are currently doing. 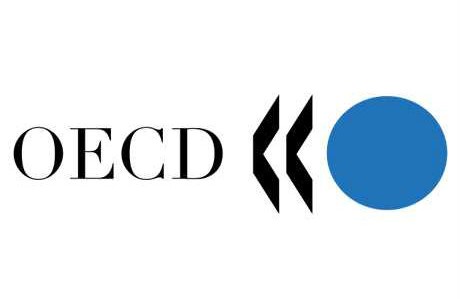