1. There are no criteria for a range, respectively, for the lower and upper limit of the amount of the minimum wage, on the basis of which the consultations and the negotiations between the social partners will be conducted.

2. An almost imperative opportunity for an annual update of the MRL is being created, which creates uncertainty and unavailability for investment planning.

3. The rate of growth depends entirely on the reliability of the forecast of the Ministry of Finance and it is not even limited by it. Additionally, an analysis of the direction and extent of the deviations of this forecast and reported growth for the past years is necessary.

4. In case of a significant exceedance of the forecast against the reported one-off compensation per employee, a long-term and rising ratio of the balance between minimum wage and average wage, which is significantly higher than the EU-22 average.

5. The afore mentioned creates a risk of economically unreasonable growth of average wage in at least two ways – by increasing average wages in sectors with a high share of minimum wage payroll (trade, construction, tourism, services, tailoring industry, etc.) and by putting pressure on the remaining part of remuneration for individual and collective bargaining.

6. The issues listed under points 1-4 are creating conditions for generation of additional government-induced inflation.

It is also noted that the proposal does not reflect the progress made in the previous discussions with social partners and the previously expressed support for the mandatory compliance with the criteria and requirements of ILO Convention № 131. 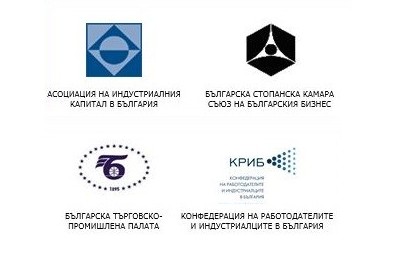