BIA opinion on a Project of Decree...

The BIA has sent to the Minister of Labour and Social Policy Mrs. Zornitsa Roussinova its opinion on the Project of Decree of the Council of Ministers about the new minimum wage for 2017 in Bulgaria.

The BIA supports the repealing of Decree of the Council of Ministers № 372 of 2016 for a new minimum wage of BGN 460 for 2017. This act is accepted as a confirmation of the necessity of a restitution of the normal social dialogue on a national level rather than a formal step towards adhering to the conditions stated in Art. 3 of the Labour code for discussion in the National Council for Tripartite Cooperation (NCTC) of all projects of legal acts of the Council of Ministers affecting work and insurance relations and standard of living.

The BIA also reminds that in the end of last year in the NCTC the discussion on some exceptionally important changes in the labour legislation was diverted – for example, the introduced in contrary to the Constitution compensation with an additional non-working day for such cases, when a national holiday is on a Saturday or Sunday as well as the afore-mentioned Decree on the minimum wage for 2017.

Hereby we are explicitly objecting to the proposal for a rise of the minimum wage for 2017 to BGN 460 (9,5% rise on a yearly basis) as far as:

The BIA expresses its satisfaction with the initiation of changes in Regulation №5 of the Ministry of Labour and Social Policy from 2003 for implementation of a Unified Classifier of the Administrative-Territorial and Territorial Units code (UCATTU code) in the notifications for concluded employment contracts, which the BIA suggests repeatedly since 2011.

The BIA suggests also to reduce the time limit of the notification from 30.10.2017 to 30.06.2017, which would allow earlier data introduction for localization of job positions and other characteristics of individual employment contracts, including implementation by the end of the year of a new mechanism for determination of the minimum wage based on objective criteria and up-to-date information. 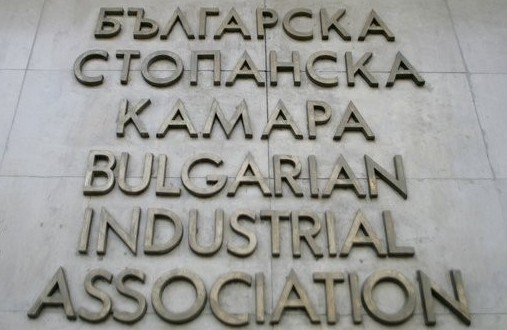 UPDATE OF REMUNERATION - AFTER MAKING A...