Latest information on sanctions to... 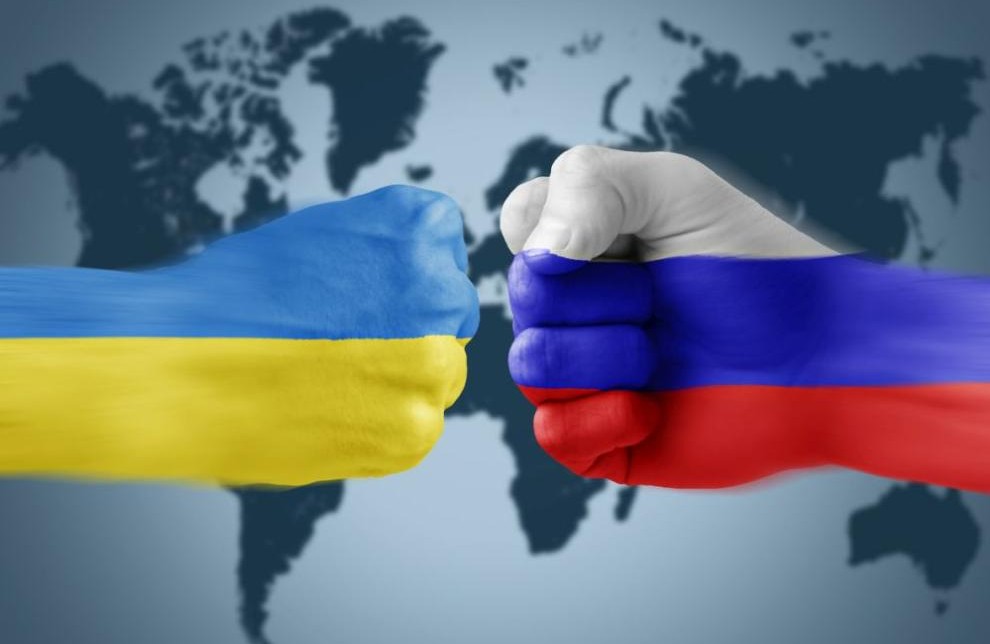 We would like to inform you of the latest developments on the adoption of sanctions as a response to Russia’s aggression in Ukraine including the EU 5th package legal texts.

Guidance, in the form of FAQs, is frequented added and being updated by the European Commission. You may access the latest information here.

The US also issued the following fact sheet: United States, G7 and EU Impose Severe and Immediate Costs on Russia.

CoFoE: Europe’s future will be built on its...