Ukraine war - message sent to the... 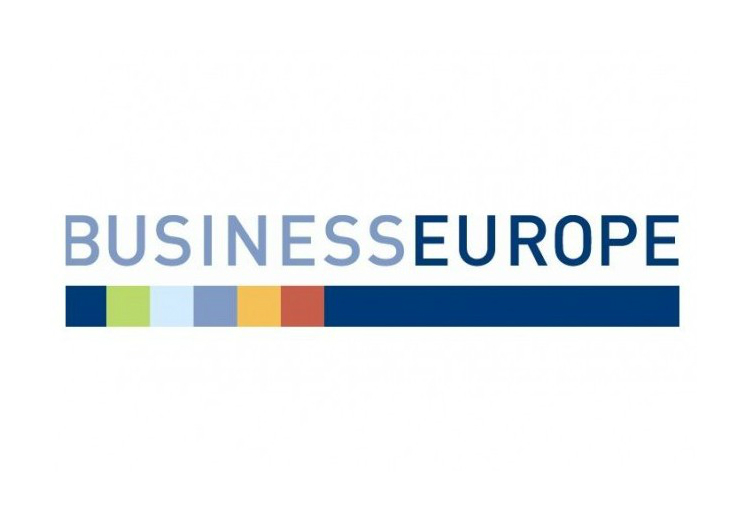 On 25 March, BusinessEurope sent a communication to the European Commission's Directorates-General - DG Trade, DG Growth, DG Taxation - on the application of sanctions, the main challenges and their impact on companies.

a)     We appreciate that some guidance on the sanctions and restrictive measures is starting to be available from DG Taxud, DG Trade and DG FISMA. We are trying to support the work by collecting questions from our members, filtering them and passing them to the Commission especially to DG FISMA that covers most of the issues raised. Our companies want to ensure full compliance with the measures and this remains the key priority for everyone. So guidance remains the most pressing issue. Many companies are reporting that the longer it takes to get the answers the more the damages accumulate and reach substantive values in orders of millions of Euros in many cases. We are organising a meeting with DG FISMA and our members the 29 March and we hope this can really help to get more answers to the many questions that exist impacting different sectors from automotive and spirits to energy. I want to underline what I referred in the previous e-mail the 4th package of sanctions has been particularly problematic and remains the most challenging so far in terms of impact and doubts in implementation. Moreover it is also extremely urgent to have consolidated legal texts. The piecemeal approach with different packages of sanctions and different legal texts is creating an headache to companies even the ones with robust legal departments.

b)     The situation in Russia remains quite complex. We have an increasing number of European companies leaving but this means the legal and financial issues are also increasing. As mentioned already before most companies keep paying Russian employees and sometimes it is not so easy to ensure this is done in a way that protects the employees. Legal advise is challenging as our companies come from unfriendly countries and many fear retaliation if they support us. Regarding additional measures taken by Russia, apart from the announcement that payments for the supplies of gas would be done in roubles from now on, the 23 March the State Duma created a commission to investigate cases of foreign interference in Russia's affairs. The commission's tasks include "studying and analyzing the facts and circumstances of foreign states' interference in Russia's internal affairs" and "preparing proposals for legislative measures to counter foreign interference". We will be keeping an eye on the possible outputs of this exercise. We also understand that the legislation on “external administration of foreign controlled businesses” that could potentially lead to the nationalization of European companies’ assets is still at the drafting stage. However we are aware that local authorities are making enquiries and trying to obtain the maximum information regarding foreign companies operating in Russia.

c)     Concerning Ukraine our members draw our attention to a draft law in the Verkhovna Rada (in annex translation in English), which seeks to expand existing legislation on the seizure of assets of legal entities owned by the Russian Federation and of individuals who are the citizens of the Russian Federation, to also allow the Ukrainian Government to seize assets from non-Russian entities that have operations in Russia. This could potentially impact European companies that are present both in Ukraine and Russia.

Main impact of the measures so far

The major disruptions/impact remain similar in terms of scope but they are growing in terms of importance as time goes by.

CoFoE: Europe’s future will be built on its...