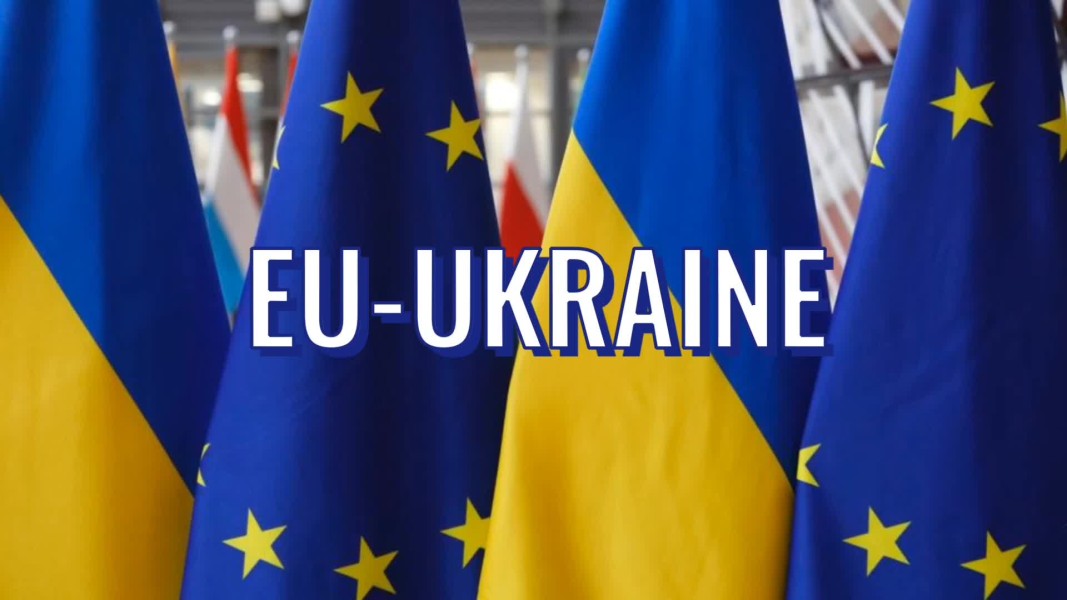 The European Commission welcomes today's agreement by the Council to adopt a fourth package of restrictive measures against Russia in response to its brutal aggression against Ukraine and its people. These sanctions will further contribute to ramping up economic pressure on the Kremlin and cripple its ability to finance its invasion of Ukraine. They have been coordinated with international partners, notably the United States.

The agreed measures are the following:

More information can be found in the document here.

Bulgaria will suffer from Russian ban on...

Ukraine: EU agrees to extend the scope of...

What happened on international markets in the...

Dobri Mitrev: the state should think of gas...