The three new seasons in Bulgaria:... 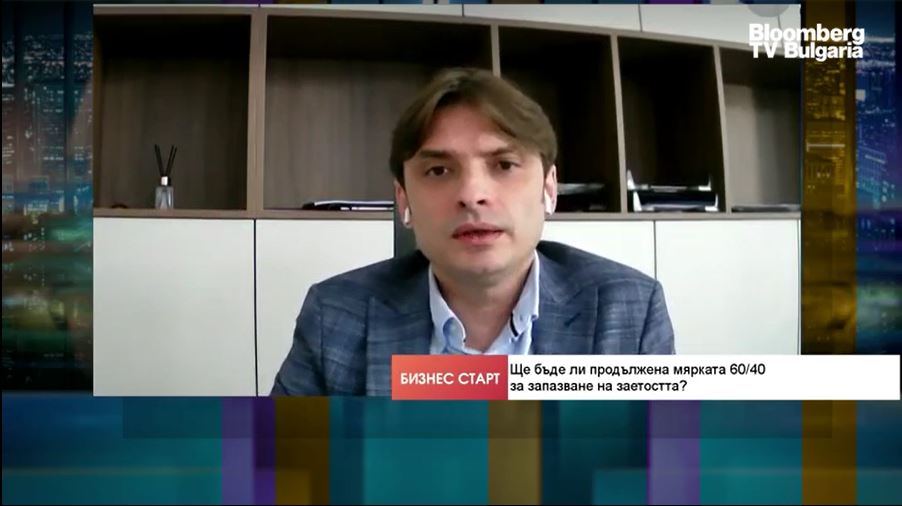 In the last two years in Bulgaria, there have not been four but three seasons: Spring, Summer and the season of restrictive measures. We are again on the verge of entering the third season without having any clarity on the budget, the business support, and the nature of the new measures, according to Stanislav Popdonchev, Deputy Chairman and Head of the Financial Department at BIA.

Mr Popdonchev stated that all affected industries were presented during the meeting with Minister of Economics Kiril Petkov. Tour operators, hoteliers, restaurateurs, fitness representatives and bus carriers. The purpose of the meeting was to identify measures to support business in light of the new forthcoming restrictions.

According to him, everyone has expressed their opinion, and we could group the possible measures into four categories:

"Those we know by default - measures maintaining employment, 60/40 or 80/20; working capital measures to support companies based on not only shutdown but also a decline in turnover; credit facilitation measures; investment measures, which unfortunately will not exist, as the resource is already depleted. "

All representatives agreed that the budget update is essential for business support, given the upcoming covid restrictions. However, other alternatives, such as withdrawing additional loans from the state, are not preferable.

"Nevertheless, the only document showing planned business support of 430 million lies within the budget update. And maybe this will be the fastest way to get funds to the business. "

The government's idea is extending the measure for preserving employment until the end of the year, but whether it will remain in its current form is yet to be discussed, Popdonchev continues. He said a conditional distribution would be BGN 250 million for the 60/40 measure, about BGN 150 million to support liquidity for enterprises and BGN 30 million for carriers. The main question is how long these funds will last.

Sectors that are not forced into shutdown also have valid arguments, as they too suffer severe consequences from the pandemic situation and related restrictions. For example, the poultry farmers have a severe problem because their markets are limited due to the shutdown of hotels and the restricted activity of tourism. A similar situation, for example, is public transport - there is no consumer activity, but it can not stop its activities.

"The government should consider how to compensate for industries that are not directly closed, but directly affected."

According to Mr Popdonchev, the summer season was not as strong as it seems because it was short. It usually starts in May, rather than opening in June-July and ending at the end of August. There are no forecasts for the winter season, but the business is sceptical due to the unpredictability of the measures.