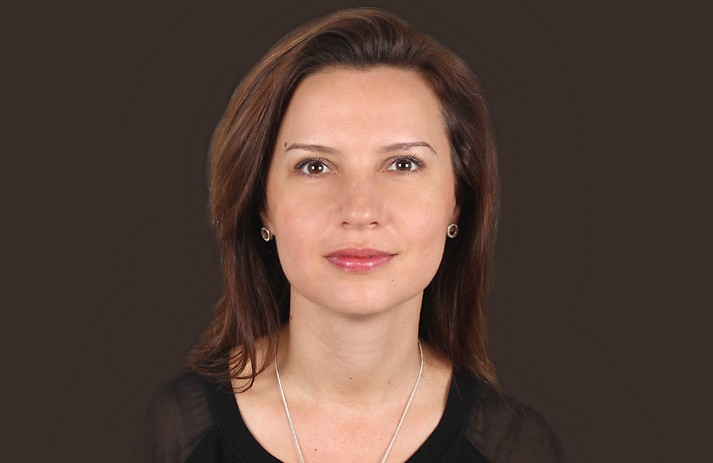 The temporary anti-crisis state aid for companies and employees has not received permanent legislation. This became clear at today's tripartite meeting between the government, employers, and trade unions.

They discussed extending the draft decree measure for employment retention, known as "60/40", until May 31st, and the state support for the unpaid leave of employees in shut down sectors until June 30th.

The extension of both measures met the general support of both trade unions and the business, arguing that it is imperative to continue the state aid to maintain employment in the enterprises affected by the corona crisis.

However, both employers and trade unions stated their expectations of establishing permanent legislative regulation of the aid for companies' and workers' aid in cases like this.

The funds under the 60/40 measure should only be handed out to companies, experiencing difficulties during the time of their application, according to the Labor Confederation "Podkrepa". The economic expert of the union Vanya Grigorova commented for "Horizon": "There are some companies that benefit from all modifications of the 60/40 measure, yet others do not have access to it at all; one of the reasons is that these funds are granted to companies who have experienced difficulties in the past." As for the "Save me" measure, Grigorova commented that the changes suggested by the government essentially simply prolong the term of the measure and the duration of receiving compensation for an employee.

The Bulgarian Industrial Associations' position is that the measures, preserving employment should be extended. However, the Vice-President of the employers' organization Maria Mincheva stressed the partner's expectations on the amendments to the Labor Code that should have been presented in January this year for discussion; the social partners' amendments allow the permanent regulation of employers' obligations, termination of employment ', as well as the right to compensation of employees. "And after May and June, as currently planned."