BIA: PROBLEMS, LEADING TO LACK OF... 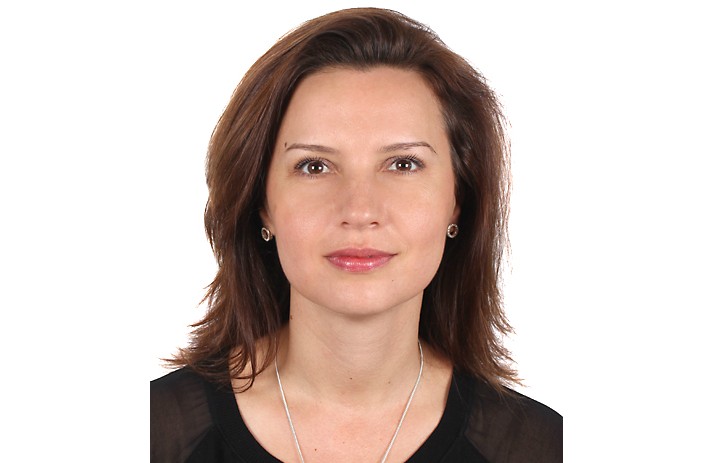 The changes to the Armed Forces Reserve Act proposed by the Deputy Prime Minister and Minister of Defense, Krasimir Karakachanov, known as the "voluntary barracks", will oblige employers to keep the places of the workers, who decide to voluntarily go to the barracks.

"What bothers the employers is that in the current version of the law, in order to conclude a contract for a service in the voluntary reserve, it is intended that the employer be a party to it. … For us, this is a sensible way of approaching these issues, as it also affects the interests of third parties with whom the reservist candidate is contracted - that is, his employer. In the current situation, this contract also defines the type and amount of employer compensation - for the length of time his employee will perform a service contract in the voluntary reserve. " Maria Mincheva, a lawyer at BIA, told the Bulgarian National Radio. She explained what was implied in the changes:

"It is suggested that the construction should be completely changed and that the employer should be terminated as a party to the contract and only be notified. The amount of the compensation will be determined by an Act of the Minister of Defense. "

According to her, in the preliminary impact assessment of the law, if the changes are approved by the NA, there is an assumption that employers are an obstacle for those wishing to enter the voluntary reserve service.

"The problems that lead to the lack of volunteers to fill the formations of the military forces have been accumulated over several decades," Mincheva was adamant.

She suggests that there would be a reaction from all employers and specified that the position of BIA would be sent on time and expressed hope for dialogue on the topic.

The Ministry of Defense declined to comment on the topic in the "12 + 4" program.

You can hear the whole interview of Diana Yankulova and Maria Mincheva from the sound file.