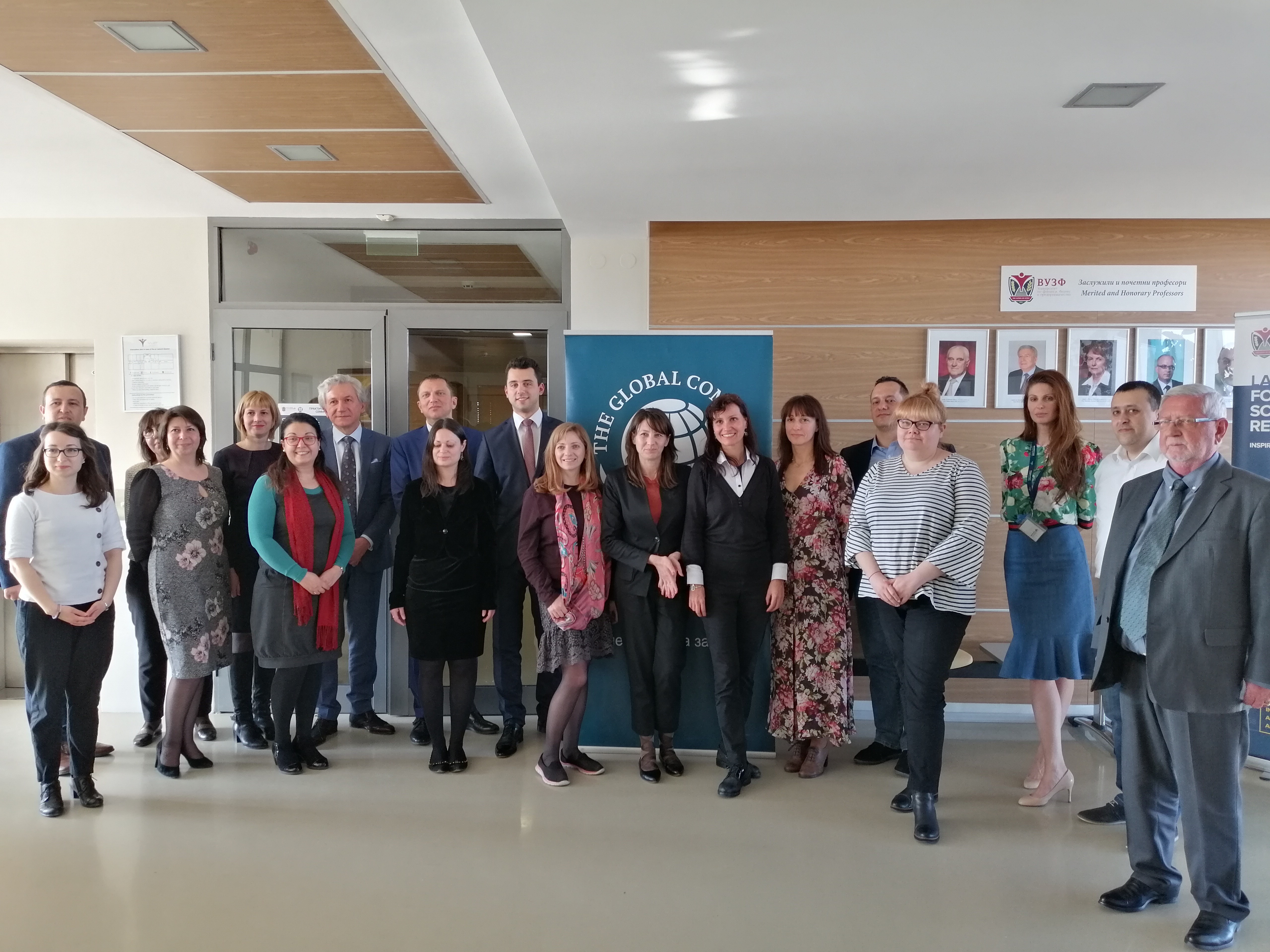 During the Annual General Assembly of the members of the Bulgarian UN Global Compact Network, regular elections were held for chairperson, members of the National and Monitoring Council.

The companies praised Ognian Trajanov for his four-year term of office and after unanimous voting reelected him as chairman of the Association.

“The first major goal we have set - to have interesting, inspiring, motivating projects, we have achieved. They are the meaning of our existence and are recognized at national and international level.

It has been shown that these foundations that we built upon our organization, namely collective projects, as a way of structuring NGOs, a way of strategic planning and management, have been recognized as a good practice. There is overlap and recognition from New York on the standard of our quality of work that is required and recommended to other local networks.

This means we have done our job well, and the last two awards we have been given distinguish us as one of the working organizations that not only follows the New York guidelines but creatively adapts, extends and adds to the problems of our society”, said Ognian Trajanov during the meeting.

A new composition of the National Council of the Bulgarian Network was also voted:

Choosing a board member is a matter of trust, honor and prestige.

Following the election of the new National Council, Ognian Trajanov said: “We are gathering in the network to achieve something more significant, which can otherwise be difficult to justify or achieve individually. It is not an end in itself to be more, but to really have a synergy effect and to achieve satisfaction.”

During the meeting was also voted a new composition of the Monitoring Council of the Association:

The Bulgarian network continues its successful visionary activity and sets high ambitions for the development of activities in the field of sustainable development and corporate social responsibility.

The Bulgarian Industrial Association – Union of the Bulgarian Business is a part of the Network of the UN Global Compact since 2007.