BIA’s Board of Management approved... 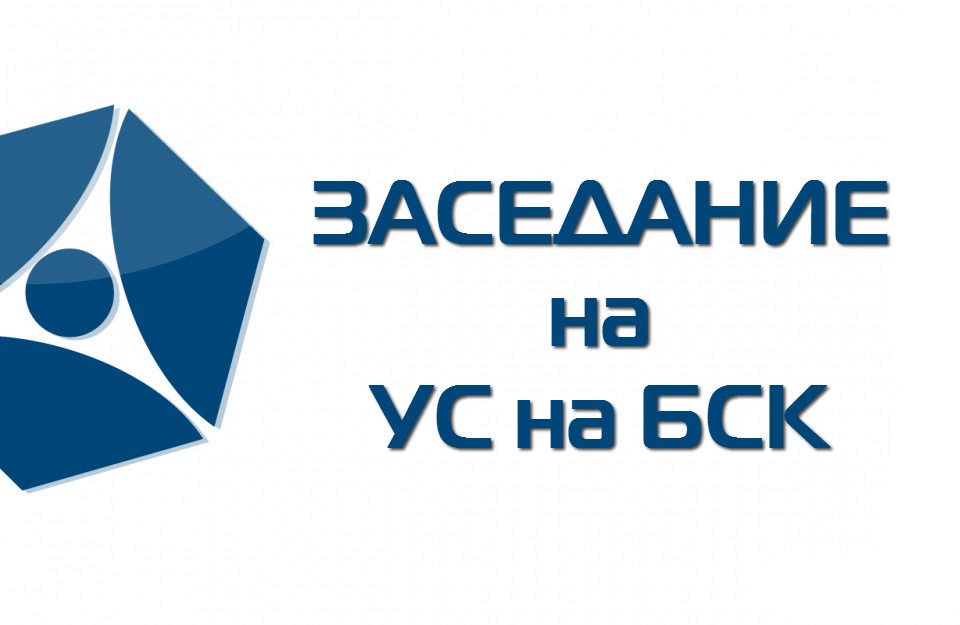 During its session on the 20th of September 2018 BIA’s Board of Management decided to propose to the Council of Ministers of the Republic of Bulgaria to approve the nomination of the Executive President of BIA Radosvet Radev as a member of the Economic and Social Council of the Republic of Bulgaria and of the European Economic and Social Committee, in place of Bojidar Danev (deceased on 28.05.2018).

During today’s meeting the membership applications of three branch organizations and five companies were approved as follows:

2. Association of Recyclers and Traders of Second Hand Clothes – the association is instituted in order to sustain the industry social and economic importance for the development of circular economy and to control compliance with the European and national directives concerning textile processing and trade in textiles. There are currently 14 member organizations with a total of 1 731 employees.

4. LIDL Bulgaria EOOD & CO – in the fast-moving consumer goods trade, the brand “Lidl” is a European leader, the forth in the world and the number one in Bulgaria. The company operates in over 27 countries with over 10,000 stores and more than 110 regional distribution centers in Europe. The first 14 Lidl stores in Bulgaria were opened in 2010. Five years later (in 2015) Lidl Bulgaria already has 79 stores in 41 cities and over 1,800 employees. In early 2017, the company has 86 stores in 45 cities and continues to plan investments in new sites.

5. Ecoengineering AB OOD - the company has as main activity consulting, construction and engineering.

6. Paysera Bulgaria Ltd. - the company has as main activity consulting services, marketing, intermediation and agency, training, economic analysis and forecasts in relation to optimization of financial-monetary transactions, commercial representation, advertising activity and others. The Paysera electronic payment system created by the company makes payments through more than 10,000 local and foreign banks and international payment systems, as well as Visa, MasterCard and Maestro cards. Paysera operates in 184 countries and supports more than 30 currencies, with the payment window translated into 18 languages.

7. “CK Group Industry EOOD” - the company produces various pump series in construction, mining, energy, industry and agriculture. The production and service base is located in the town of Bozhurishte. In addition, CK Group Industry is the exclusive representative and distributor for Bulgaria of SÖNDGERATH PUMPEN, a leading pump manufacturer in Germany, for which it provides installation, warranty and service.

The Board of Management also endorsed a decision on the membership of BIA through the AOBE in the Consultative Committee on Business and Industry of the Organization for Economic Cooperation and Development (OECD) - BIAC.

According to the provisional agenda, the members of the Board heard and discussed Information on the need for a comprehensive reform in Bulgarian higher education. The document contains findings and synthesized analysis of the state of the higher education system in our country and recommends that BIA launches a series of discussions between the academic community and entrepreneurs, members of BIA, on the identified problems. The conclusions and recommendations of these discussions should be submitted to the management of the Ministry of Education and Science, as well as other interested institutions.