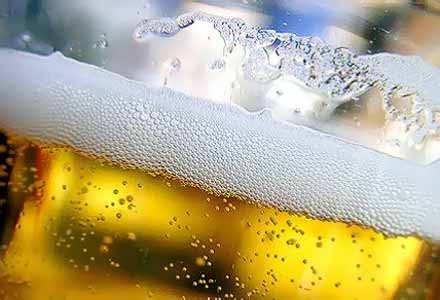 Curious facts about beer brewing, special beer brewing technologies, and undisclosed moments from Zagorka's history were just some of the highlights of the 3rd media round of the National Beer Academy. The initiative of the Union of Brewers in Bulgaria (UBB) has taken on the important task of revealing in a real production environment what specific processes the beer passes in order to obtain the final product.

“With visits to breweries, the Union of Brewers wants transparently and in a popular language to show not only the traditions of production but also the importance of innovations, knowledge and skills that are key to producing beer in Bulgaria with excellent qualities. For the first six months of this year, the capital investments of the members of the Union of Brewers are already BGN 26 million” - comments Ivana Radomirova, Executive Director of UBB.

During the visit to Zagorka, the journalists participating in the National Beer Academy were acquainted with the steps in the production process and the specifics of the main raw materials used in beer making. The ingredients of the beer are completely natural, each of the batches of raw materials being accompanied by a certificate of quality and origin, declaring their purity and compliance with certain requirements, which are regulated by world-recognized standards. The unique taste of each beer depends also on the water with which it is produced.

“It is interesting to know that every year Bulgarian beer brands bear the medals of Monde Selection - the most prestigious European quality organization. The impeccable professionalism of native brewers, coupled with good technology and manufacturing practices, is the reason for the country to also produce under license 9 of the world-famous beer brands - an expression of the confidence of global producers to our colleagues,” said Ivana Radomirova.

After Zagorka, several big breweries will be visited within the National Beer Academy. The Union of Brewers is also preparing a short film about the Bulgarian brewing industry and traditions. Preliminary plans are for it to be ready for the closing event of the Academy at the end of October, where a special guest will be the CEO of the European Brewery Convention, which standards and methods are used by all beer producers.