BOOM OF ORGANIC PRODUCE IN BULGARIA 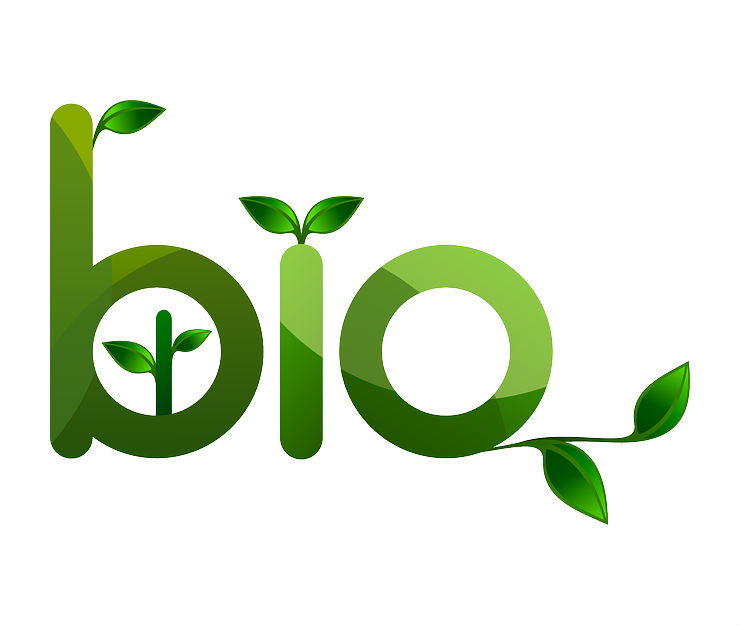 The data on the status and development of organic farming in Bulgaria and in the world were presented at the Second National Round Table "Production and Marketing of Bulgarian bio products", held on the 15th of November 2016 on the premises of the BIA. The forum was organized by the BIA and the "FAEL" Foundation and more than 40 representatives of producers, processors and traders of organic products, institutions, universities and others took part.

In the field of organic farming the largest increase occurred in permanent crops (walnuts, hazelnuts, almonds, chestnuts, etc.), followed by cereals, industrial crops (essential oils, medicinal plants and spices), and the smallest growth is in fresh vegetables and fruit production (melons, strawberries, cultivated mushrooms, etc.). Bulgaria ranks first in the world in the export of oil rose and lavender. Due to the increased interest in the production of organic wine over the last few years, the area under wine grape varieties grown organically, had a significant increase.

In terms of organic livestock breeding particular attention was paid to the strong growth in the number of bee colonies. From 46 000 in 2010 they increased to 178 000 in 2015. Bulgaria has a tradition of many years in the export of various kinds of certified organic honey with an excellent quality and exports most of its production to the world markets.

According to the representatives of "Lidl", there is greater demand for organic products, but there is still a lot to work on in terms of consumer culture and awareness of the advantages of organic products. The retail chain expressed their willingness to promote Bulgarian brands through free advertising in their advertising materials.

Mrs. Ulrike Straka - commercial representative of Austria in Bulgaria, said that Austria has over 21,000 organic producers and 1/5 of the land is suitable for organic production. She offered her help in contribution to the participation of Bulgarian producers in the annual organic farmers market in Vienna, which is ideal for establishing bilateral business partnerships.

The common position of the participants in the forum is that educational, research and government institutions, farmers, processors and NGOs have to establish and implement common policies to support the effective production of organic goods.