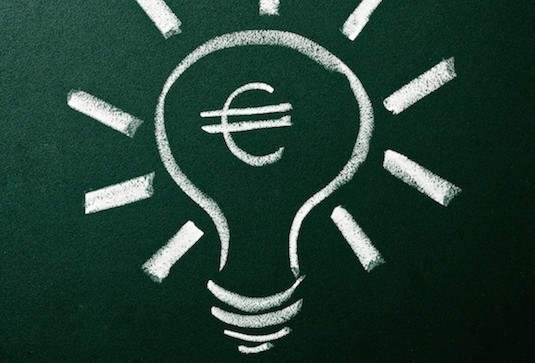 The Bulgarian Energy Ministry said that it has obtained the approval of the European Commission for proposed measures to reduce the costs  large industrial  consumers incur as a result of using green energy.

The government ordinance on reducing the burden for Bulgarian  businesses, caused by the cost of green energy consumption will  become effective once it is gazetted by the European Commission. It will be applied retroactively, from August 1, 2015 and will stay in effect intil the end of 2020.

The European Commission has also approved a sceheme for  supporting renewable energy by preferential prices, set out in  the Renewable Energy Act of 2011.

The Regulation will enter into force retroactively, as of Aug 1, 2015 and the big consumers will be reimbursed with BGN 94 million for the period.Копирано от standartnews.com