Finland to compensate industry for... 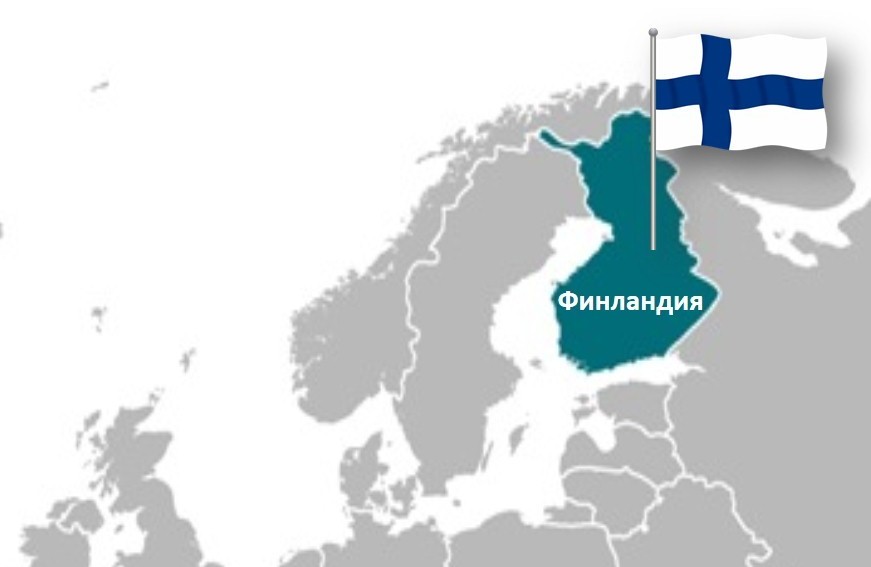 (Montel) Finland is set to launch a national scheme to compensate the power intensive industry for extra costs associated with the EU emissions trading scheme.

The compensation scheme will run from 2016 to 2020 and cover roughly 50% of the additional cost that the CO2 market is putting on the electricity price, an official at Finland’s economics ministry told Montel on Tuesday.

It will be financed by income from the auctioning of CO2 allowances, he said, a day after the cabinet launched its 2016 budget proposal.

Several countries, including Germany, the UK and Norway, have already introduced a similar scheme.

”A compensation system for the impact of electricity prices in emissions trading is essential in order for the industries to keep their competitiveness in Europe. It is positive that the government will systematically implement such a system,” said its managing director Pasi Kuokkanen.

Analysts have previously told Montel that a price rise of EUR 1 in the CO2 market translates into a roughly EUR 0.7/MWh rise in the Nordic electricity price, as it drives up the production costs from coal-fired power plants that often is a marginal price setter in the market.

Kuokkanen also welcomed the ministry’s proposal to revert an earlier decision to change the tax class for the mining industry from the start of 2015, which increased the sector’s electricity tax from 0.87 cents/kWh to 2.79 cents/kWh.

“The sooner that will be implemented, the better for the sake of the mining industry,” Kuokkanen said.

The ministry also stated that it would reform the subsidy system for renewable energy, with the current feed-in tariff for wind power to be phased out in 2017.