ORGANISATION OF NETWORK EVENT: THE... 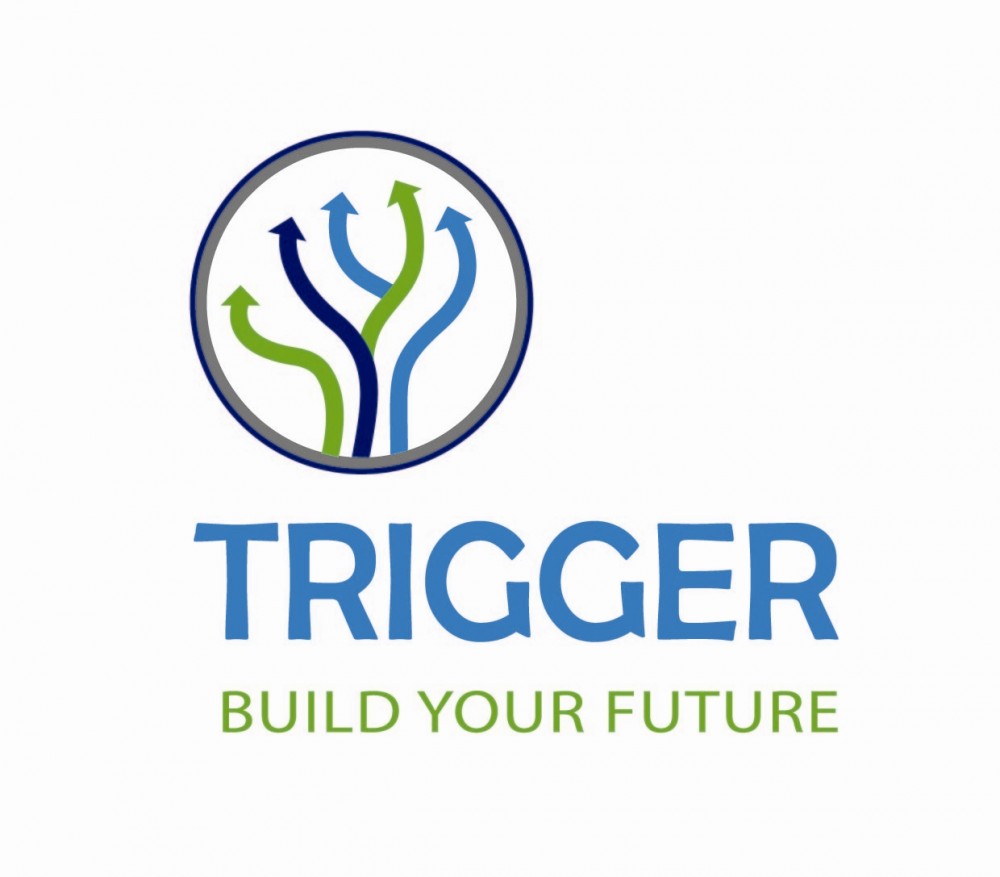 Α Networking Event was organized by the Bulgarian Industrial Association  (BIA) on Tuesday 25-th and Wednesday 26-th of November,  2014, in the Conference Hall of Hotel “Perpericon” in Kardjali. The Networking Event was held in the framework of the project entitled: "TRANSNATIONAL INITIATIVE FOR GUIDANCE OF GRADUATED AND ENTREPRENEURSHIP" with acronym "TRIGGER", which is integrated in the European Territorial Cooperation Programme "Greece-Bulgaria 2007-2013" and is co-funded by the European Development Fund and National Funds of Greece and Bulgaria.

The aim of the networking event, which was realized in collaboration with the Regional structures of BIA in Kardjali, was networking, orientation, guidance and information of the Bulgarian and Greek participants for up-to-date topics concerning the industrial development and the areas of perspective new ideas of the entrepreneurs in the trans - border Region.

The event was opened and participants welcomed by Mr. Aliosha Sinabov – coordinator of BIA’s regional structure in Kardjali. On behalf of the Greek participants, a welcome note was addressed by Mrs. Georgia Venizelou,  “Euroconsultants - Gr” , who referred to the mapping of the Greek and Bulgarian economic and commercial relations and the important role of the young graduated.

The works of the networking event were opened by Associated Prof. PhD, Eng. Kiril Zhelyazkov – Director General at the Bulgarian Industrial Association (BIA) and Project Manager of the BIA’s activities, who referred to the collaborations between Greek and Bulgarian young people and also to the efforts done by the initiators of TRIGGER for the strengthening of entrepreneurship across the borders. Afterwards, Mr. Hasan Azis, the Mayor of Kardjali Municipality, presented the plans for regional development and potential areas for the initiatives of the young Bulgarian and Greek entrepreneurs from both sides of the Border.

“From the idea to the product or the service – step by step creation of an own private company” was the presentation of Mrs. Gabriela Siderova,   Professor at the “St Ioan Rilski” University - Kardjali branch.

“Never Ending Green Energy (biomass) – the chances for own business” and “The Waste of Energy – Business and Entrepreneurship” were the next topics, presented by Eng. Nevena Kehaiova - Professor at the “St Ioan Rilski” University - Kardjali branch.

During the session on 26-th of November, Mrs. Gabriela Siderova, presented all the aspects of Business Plan development, especially its organization and marketing aspects. Mr. Ivo Tsarev,  coordinator of the regional BIA’s structure in Smolyan, presented financial tools available in Bulgaria to help the company start-ups.

Assoc. Professor Kiril Zhelyazkov,  Mrs. Georgia Venizelou, and Mr. Aliosha Sinabov in their closing remarks, discussed the future steps on the “TRIGGER” Project and possible joint areas of the common activities of the Bulgarian and Greek young entrepreneurs. All participants agreed on the usefulness and practical content of the discussions and bilateral meetings.

A suggestion was made to hold the next similar networking event in Smolyan at the end of January 2015. Accordingly, the details and invitation will be communicated till the end of December this year.

The project concerns the implementation of an integrated package of actions which will have as result the integration in the labor market and strengthening of self-employment of 200 young graduates in Greece and Bulgaria. The project aims primarily to the exploitation of the valuable human resources into the labor market of the regions of both countries, through networking and cooperation between academic institutions and the business community, creating more opportunities for young people and women in the labor market.