Henri Malosse: EU to prioritize the... 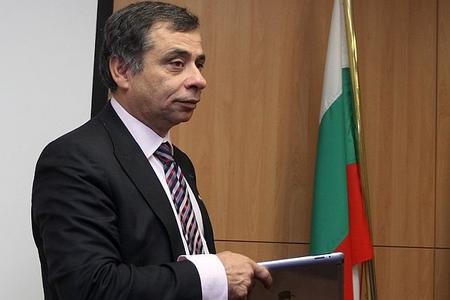 EU should focus on reducing the administrative burden on businesses, the creation of conditions of production, the development of useful business tax system. It said during his meeting with the Board of BIA President of the Economic and Social Council  Henri Malosse.

The meeting was attended by heads of branch chambers, members of the BIA.

The EU should help increase business competitiveness, rather than hinder, added Malosse. By virtue of accession treaty our country has an obligation to increase the prices of some excise goods, including energy. This obligation is not logical because up already high prices, in turn, said Chairman of the Board Sasho Donchev.

Executive Chairman of the BIA Danev stressed that the EU lacks a common policy in different areas, which creates barriers to the economy and actually hinders the competitiveness of national economies. "In practice, there is no political will in the EU governance in some key areas, and this does not help Europeans." Said Executive Chairman of the BIA.

In response Malosse commented that supports single policy, including energy and the energy market. Malosse added that supports this European funding is allocated to special projects of the community, rather than invest in policies "on track". "We are for the EU to do specific things and this will tell politicians of the EU, especially given the upcoming elections for the European Parliament," said Malosse.

Economic and Social Council of Bulgaria