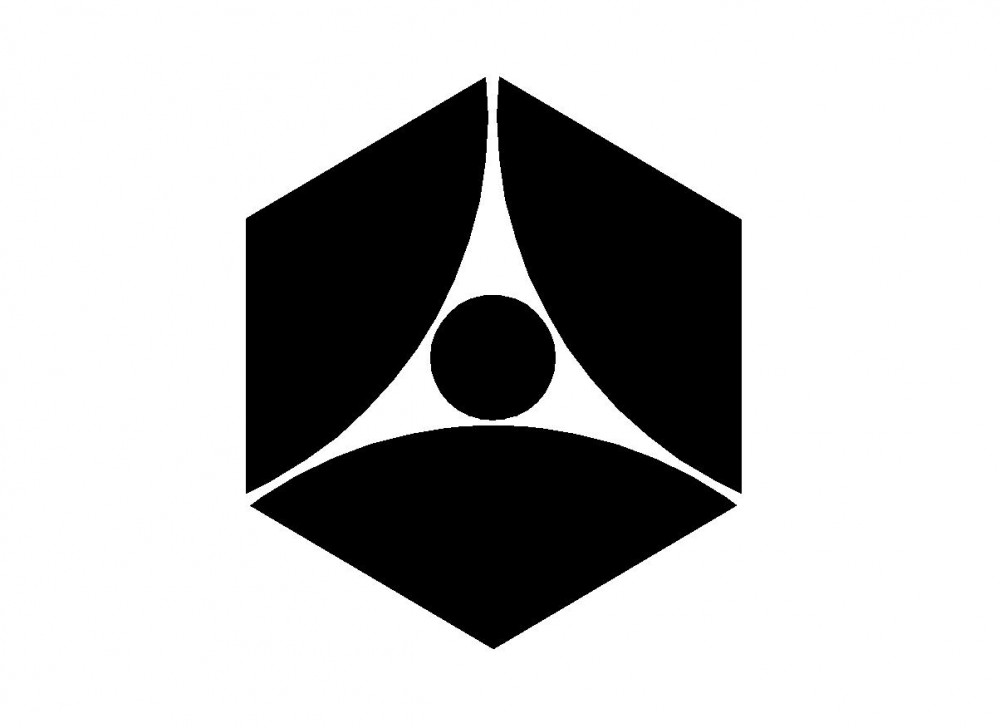 In a special statement, the employers from the Bulgarian Industrial Association voiced their serious concerns about the latest developments in this country and insisted on radical economic, social and political reforms. The Bulgarian employers think that there is no future for the National Assembly in the current correlation between the political parties and it must be dissolved, so that new Parliamentary elections could be held in 2014, along with the elections for European Parliament. Until then, according to the employers, a project for new state constitution as well as new election code which could secure the transition from proportional to majority electoral system must be adopted.

Court of Arbitration at BIA