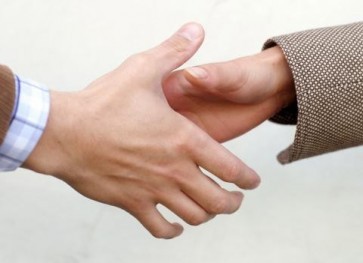 TO
MR BOYKO BORISOV
Prime Minister
OF REPUBLIC OF BULGARIA

At the end of December 2011 and early January 2012, were held two bilateral meetings of representatives of social partners. Participants in these meetings agreed by consensus to this letter enclosed proposals for:

1.    Stability of the social security system, improvement of the control and development of the pension system;

2.    Changes in the Labor Code to improve the social dialogue.

By decision of the participants in bilateral meetings, we extend their proposal for further discussion in a coordinated format for appropriate changes in legislation and regulations.

We would like to inform you that to be discussed and proposals of social partners on:

1.    Changes in the Rules of Organization and Operation of the councils for Trilateral cooperation;

2.    Changes in legislation developed by the social partners in implementing projects under OP Human Resources Development.

Prepare draft amendments to laws and regulations will be presented as general or as separate proposals of developed organizations, with a view to their consideration and inclusion as appropriate in the legislative program of MS, and including proposals for legislative changes to the National Assembly.

Plamen Dimitrov - President of the KNSB

Teodor Dechev - CHAIRMAN OF THE SSI