Subject: Draft on the Commercial Law

SUBJECT: Draft Law for amendment and supplement of the Commercial Law

BIA assesses as a necessary and positive step to change the legislative framework on insolvency and stabilization, to accelerate and improve its effectiveness. The problems of production have been precisely identified and it can be expected that the clarifications will help overcome the red tape of the procedures for liquidation and distribution of property. Objective №1 in the partial ex-ante impact assessment - speed and cost reduction - should be quantified, with the expected reduction of time and costs related to insolvency.

A positive change is the elimination of the starting date of the insolvency / over-indebtedness. In this way, not only greater speed will be achieved, but also security of trade turnover by avoiding the possibility of excessive duration of the so-called "suspicious" period during which the debtor's transactions and actions may be declared invalid.

We object to the amendment of Art. 637, para. 1 of the CA, introduced by §11 of the Amendments to the CA, providing for the termination of arbitration proceedings in property civil and commercial cases against the debtor.

The motives that the existing imbalance between the creditors establishing their claim rights by court order are overcome, through three-instance proceedings under Art. 637 and Art. 694 and before an arbitral tribunal in single-instance proceedings, concluding with a final decision, against which the possibilities for appeal are severely limited, are completely unacceptable.

On the contrary, the text creates an imbalance between those who have trusted the advantages of arbitration proceedings, including an arbitration clause in their contracts, and those who seek redress in the courts. The amendment puts the latter in a more favorable position, for which with the opening of insolvency proceedings, the court proceedings are suspended, and the suspended ones are resumed if their claims are not accepted. The constitutional principle of equality of economic entities is thereby violated.

Arbitration is accepted worldwide as a fast, flexible, and fair alternative for resolving disputes. The three-instance proceedings in the courts are no guarantee for the high quality of the judicial activity. Arbitration courts in the country are established and operate by acts of the highest degree - the Law on International Commercial Arbitration and the Code of Civil Procedure. The proposed amendment undermines the credibility of arbitration, calls into question the impartiality and competence of arbitrators and strikes at the image of arbitral tribunals that have been operating for decades and have high national and international prestige.

Undermining the credibility of arbitration proceedings in the context of economic turmoil, which is expected to lead to an increase in commercial disputes and an even higher workload of the courts, is not in favor of the judiciary. The proposed change increases legal uncertainty and further contributes to the unpredictability and instability of the economic environment.

We propose a clarification of Art. 748 para 2 of the CA, regulating the prerequisites for restoration of rights in bankruptcy.

The law links bankruptcy to adverse consequences for traders and their governing bodies. Operators who are not restored of their rights cannot be founders of companies. A person of a limited liability company or a person who has been a manager, a member of the management or supervisory body of a company terminated due to insolvency during the last two years preceding the date of the insolvency may not be a manager of a limited liability company. The ban also applies to the members of the board of directors and the supervisory board in joint-stock companies. A similar restriction has been introduced for procurators.

The COVID-19 pandemic has put the functioning of economic operators to the test. A significant part of them was closed several times, others reduced or ceased their economic activity, and shrinking consumption led to a contraction in turnover and extension of payments to traders. According to some studies, the expected increase in bankruptcies this year is over 20%. In this situation, insolvency is not related to poor management by traders and management. At the same time, several texts of the CA deprive them forever of the right to establish and manage commercial companies.

We suggest removing the requirement for payment of part of the obligations in Article 748, para. 2 of the CA and keep the requirement that the insolvency is caused by the adversely changed business conditions as the only prerequisite for the restoration of rights. The restrictions under Art. 57 CA, art. 160 para 2 CA, art. 234 of the CA, as the sanction in all its severity, was maintained in respect of persons convicted of bankruptcy.

This normative change will help bankruptcy to be accepted as a normal practice for closing or restarting enterprises, which allows a new beginning, rather than a negative imprint that marks the most active part of society for life. 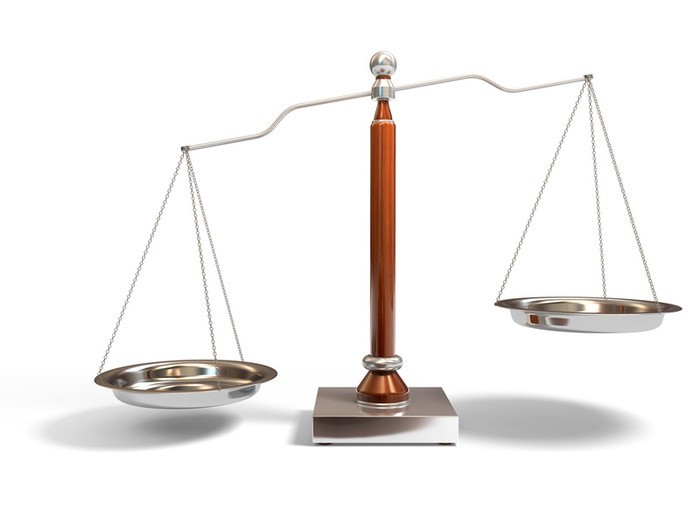