As you know, on the 29th of December, 2020 the National Council for Tripartite Cooperation held a meeting during which we discussed the Draft Council of Ministers on the Amendments to Decrees №151 and №325 of the Council of Ministers of 2020, amending the parameters and terms of the effect of the measures for the preservation of employment, which are publicly known as "60/40" and "BGN 24 per day".

The Bulgarian Industrial Association has stated its general support for the two considered projects, in view of your announced intention to submit the amendments to the Labor Code (which allow the permanent regulation of employers' obligations during the lockdown and the employees right to compensation) in the second half of January for discussion with the social partners.

Considering the upcoming election campaign in mid-February, as well as the limited term of the current National Assembly, we expect the relevant amendment proposals to the Labor Code to be submitted as soon as possible for consideration by the Labor Legislation Committee, where they will be discussed in-depth on an expert level, and subsequently submitted to the National Assembly in a timely manner. 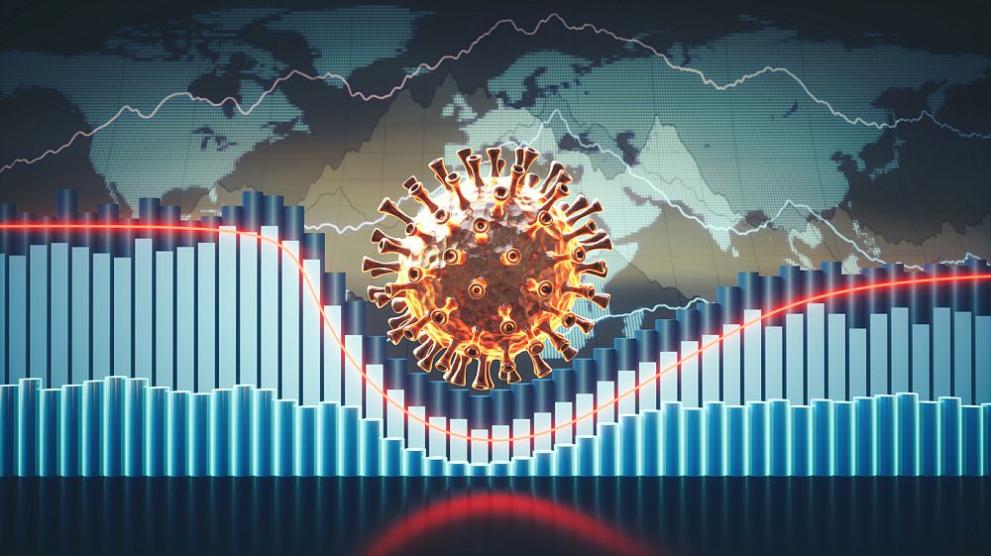