BIA urges the State to resolve...


SUBJECT: Need for urgent amendments to Art. 26b of the Law on Measures and Actions during the State of Emergency, declared by a decision of the National Assembly of March 13, 2020 and on overcoming the consequences (LMASE)

With the amendment and supplement to the LMASE in December 2020, a new art. 26b, was introduced which allows the timely payment of compensations to the traders, covered by the orders of the Minister of Health, with which their activity was strongly or completely limited.

We take this opportunity to thank the MPs for their quick response, with which this amendment allowed the National Revenue Agency to process thousands of applications under the procedure "Working capital support for SMEs affected by temporary anti-epidemic measures" and to transfer the amounts in a very short time representing compensation to traders.

At the same time, the wording of the text of Art. 26b puts all micro, small and medium enterprises, registered after January 1st, 2020 in an unfavorable and undeservedly discriminatory. According to Art. 26b, para. 1, assoc. 2: "For registered micro, small and medium-sized enterprises after January 1, 2020, the grant amounts to a percentage of their turnover excluding VAT for the previous month of the month in which their activity was suspended".

When discussing the eligibility criteria for potential applicants in consultation with the Ministry of Economy, the indication of the month preceding the suspension of activity for companies established in 2020 was taken only as a basis for calculating the amount of the compensation, as enterprises established in 2020 have no historical data in the National Revenue Agency. However, with the current wording, all companies established in 2020 are entitled to compensation only on the basis of the turnover for one month, unlike all others registered before, whose compensation base is used for the months of the same period of the previous year, for a time period until the restriction is lifted.

Ultimately, the purpose of the compensation is to provide liquid support to enterprises for the months in which they do not actually work, and not for a period in which they have been registered in the past. In this regard, we urge you to exercise your right under Art. 83 of the Rules of Procedure of the National Assembly and to introduce the relevant legislative amendments, which will show that all micro, small and medium enterprises affected by the orders of the Minister of Health are entitled to compensation for each month during which their activity is suspended until its resumption, regardless of the year of its establishment in reference to the Bill to supplement the Law on Measures and Actions during the state of emergency, declared by a decision of the National Assembly of March 13, 2020, and to overcome the consequences, sign. 154-01-7 of 29.01.2021. The indication of specific months for start-ups should only be used to determine the basis of the monthly aid and not as a calendar period for which this support should be received.

We count on your cooperation and thank you in advance for your support.

Chairman of the Board 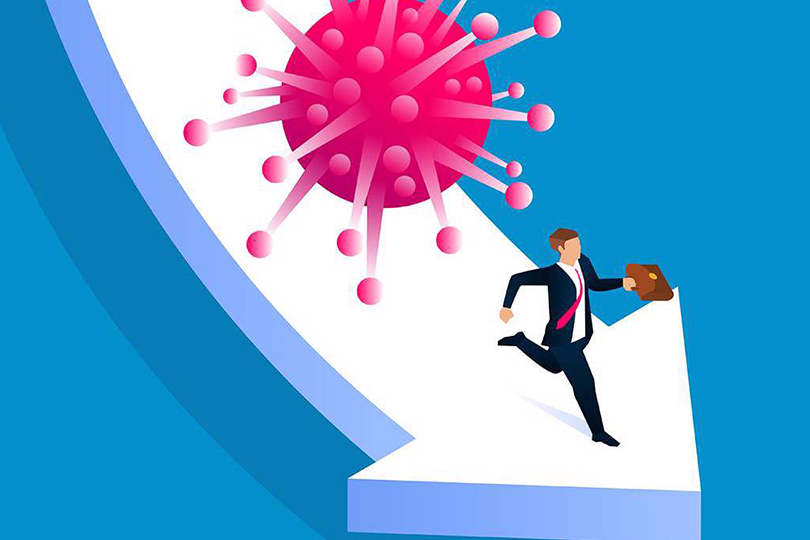