SUBJECT: Bill amending and supplementing the Law on Measures against Money Laundering, sign. 002-01-73 of 29/12/2020, submitted by the Council of Ministers

Despite the fact that some of our objections were accepted by the legislator, the provisions of the LMML continue to create serious difficulties for their implementation by business. Some of the problems arise from indicating the wholesalers as obligated persons within the meaning of Art. 4, para. 1, item 19 of the LMML.

Wholesalers are not explicitly listed as obligated persons in the Directive.

Unfortunately, in transposing the Directive, the Bulgarian state adopts an approach that creates an excessive administrative and financial burden on the Bulgarian wholesalers. In practice, they are equated with credit and financial institutions in terms of the measures they are obliged to implement, including:

The LMML does not provide a legal definition of the term “wholesaler”. According to §5 of the Transitional Provisions of the LMML “The explicit indication of one or more of the activities under Art. 4 in the subject of activity on the account of a legal entity or other legal entity in the respective public register, when this activity is not a subject of permission, licensing or registration, shall be grounds to consider that the indicated activity is performed by occupation and the person falls within the scope of the persons under art. 4 and the same are obliged to apply the measures under this law until it proves with official, accounting and other documents that the mentioned activity is not carried out by occupation or is carried out accidentally.” It should be borne in mind that traditionally the majority of newly established commercial subjects, incl. and sole traders, enter the widest possible range of activities in their subject of activity, incl. "Wholesale and retail trade, as well as any other activities not prohibited by the law", in order to ensure optimal opportunities for their business development. This fact puts an indefinitely wide range of traders (including sole traders, micro, small and medium-sized enterprises) in a situation in which they ought to comply with the same legal requirements for the application of anti-money laundering measures provided for financial and credit institutions. The indefinite number of debtors also makes the monitered control over their activities extremely difficult and ineffective.

Such a legislative decision contradicts to one of the basic principles of European law - the principle of proportionality. According to it, any regulatory measure restricting the rights of individuals or businesses must be appropriate and necessary to achieve the relevant public law objectives and to not affect their rights more than it is necessary (including examining whether other measures are possible to achieve the same result with less restrictions).

The inclusion of wholesalers in the obligated persons under the LMML, regardless of whether the payments are made by bank transfer, and regardless of the nature of the traded goods, reduces the competitiveness of Bulgarian traders compared to their competitors in other Member States in or outside the European Union, which are not obliged to apply such measures. By its very nature, that legal provision constitutes a measure which impedes the common market and the equal treatment of economic operators. The LMML puts the companies in an unfair position who are producers of goods in other member states of the European Union, but sell their goods in Bulgaria via group companies, compared to producers whose production facilities are based only on the territory of the country.

In connection to all the above, the Bulgarian Industrial Association strongly supports the proposed elimination of wholesalers as obligated persons within the meaning of the LMML. 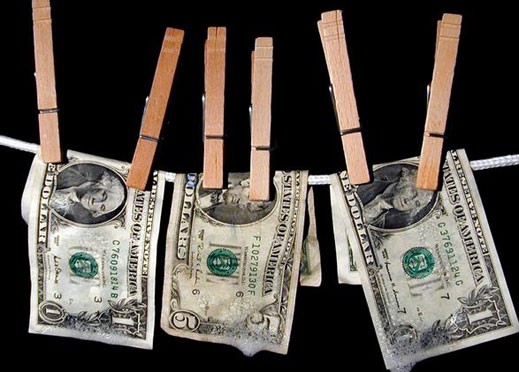