We are observing with concern the growing number of newly diagnosed people with COVID-19 in Bulgaria and throughout Europe. The complete closure of the economy in March and April this year caused a crisis hitherto unknown in its origin and scope and gave rise to the need for unprecedented economic and social measures.

Despite the fact that we now have much more information about the virus compared to the beginning of the epidemic, and doctors are coping better with treatment methods, due to the drastic jump in newly infected people, we are witnessing a new gradual recovery of restrictive measures in Europe and on the territory of some regional cities in Bulgaria.

And while during the beginning of the pandemic, driven by ignorance and caution, disproportionately restrictive measures were somewhat understandable, now the business expects moderation and predictability, even in times of crisis. Our economy will not withstand a second closure in the same year.

In this regard, we insist:

A positive example in this direction are the scenarios developed in the field of education at the start of the school year (number of infected students and number of schools that have switched to distance learning). Such a model allows a maximum degree of predictability of the actions of the executive branch and business process planning.

2. Restrictive measures shall be linked to appropriate economic and social measures.

We draw your attention to the fact that the initial term of the moratorium on loans for a number of companies expires on 31.12.2020 and the obligations of the enterprises for their servicing are renewed. Subsequent cessation of the activity of commercial sites would again raise the issue of impossibility to pay rents and other overheads, and would lead to an increase in delayed payments and intercompany indebtedness. If employers are forced to resort to new mass redundancies, the social effect will be even deeper, given that unemployed persons who have acquired the right to cash benefits before the expiry of three years from the previous exercise of this right will receive only the minimum amount of the compensation for a period of 4 months.

3. Measuring the effectiveness of the measures and their regular re-evaluation at the end of each two-week period, following the example of a number of European countries.

We call for a reasonable transition through times of trial. May we preserve our health, but also protect our economy! 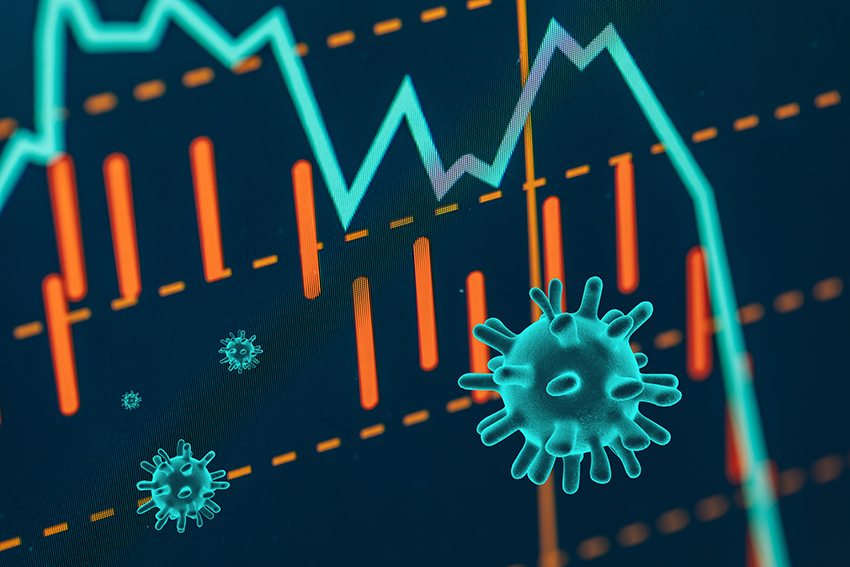