Subject: The Proposal of Changing...

BIA hereby submits comments and proposals on a draft by the Council of Ministers for supplementing the Methodology for Determining the Poverty Line for the Country (LB), adopted by Council of Ministers № 241 of 24.09.2019, published on the Portal for Public Consultations with a closing date - 06.09.2010

In the proposed new para. 5 to Art. 2 of the Methodology for Determining LB provides the right that the Minister of Labor and Social Policy alone and in full discretion can propose a size of LB, not lower than the amount determined for the previous calendar year, in accordance with the current budget.

Given the low initial level of income, productivity, social payments and assistance, as well as the entry into a technical recession of the national economy in the context of the COVID-19 crisis, we do not object to the proposal to not reduce the poverty line. In addition, in cases of expected decline in the GDP and declining inflation, there should be no increase in the amount of LB, for which we present relevant arguments below.

At the same time, we emphasize the extremely wide range of people receiving various social benefits linked to the poverty line, as well as its use as one of the main criteria for determining the minimum wage, in accordance with the principles and requirements of the recently ratified ILO Convention 131.

Under certain conditions, its discretionary definition in non-specified rules and in a non-transparent manner can generate a significant pro-inflationary effect and budget deficits, thus blocking or unnecessarily prolonging the process of joining the Eurozone.

In this regard, we propose to indicate comprehensive and clear criteria, correction values ​​and indexation formula in case of a decision to increase the amount of LB in case of GDP decline in the second quarter of the current year or in anticipation of such a decline in the medium-term budget. forecast for the current and next fiscal year.

Consideration may be given to including indicators other than the indicated decline in GDP, eg.: employment, household income, budget revenue and other key indicators. For the latter, thresholds should be set at which a specific adjustment will be applied in the event of a technical recession.

It is necessary to specify the term in which to prepare the proposal for a new amount of LB and its submission for public consultation and discussion in the NCTS. 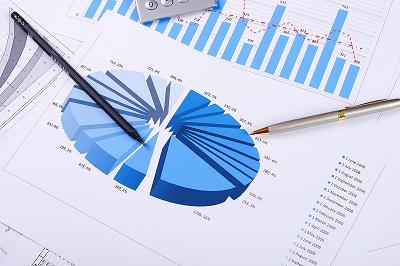