Declaration of the Bulgarian Social...

OF THE NATIONAL REPRESENTATIVE ORGANIZATIONS OF

WORKERS, EMPLOYEES AND EMPLOYERS IN BULGARIA

THE NATIONALLY REPRESENTATIVE ORGANIZATIONS OF WORKERS, EMPLOYEES AND EMPLOYERS IN BULGARIA EXPRESS THE FOLLOWING POSITION:

The social partners and the Economic and Social Council of the Republic of Bulgaria have repeatedly stated unequivocally their support for the accelerated preparation and rapid accession to ERM II and, subsequently, to the Eurozone.

In а statement from December 2017, ESC notes the expected numerous benefits of joining the Eurozone and emphasizes that "accelerating the preparation and the support of foreign policies for Bulgaria's accession to the eurozone acquires the importance of an immediate national goal-orientatioin and the clear definition of the benefits coming from the foreign and economic policies to come, one of the main factors for a radical change in the investment environment. There is hardly any other forthcoming economic reform that can be compared to the depth, importance and significance of the expected consequences of the EU accession."

The high degree of financial confidence and sustainability of our country have been confirmed many times in the framework of the procedures of the so-called European Semester and in official positions of the European Commission, which at this extraordinary moment is an even stronger argument for our accession as soon as possible to ERM II and, subsequently, to the Eurozone.

In this regard, we strongly express our full support for all necessary steps in fulfilling the agreed preliminary commitments and initiating the procedures for Bulgaria's accession to the Exchange Rate Mechanism (ERM II) by the end of April 2020.

This action will accelerate Bulgaria's full integration into the EU, facilitate the outcome of the recession caused by the global spread of COVID 19, and unlock the effects of numerous positive factors for economic and social development in the long run.

Confederation of the Employers and Industrialists in Bulgaria 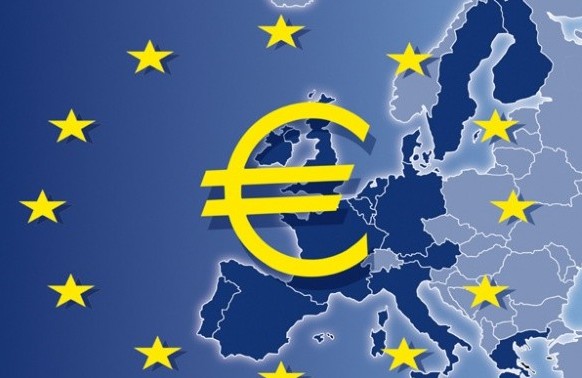