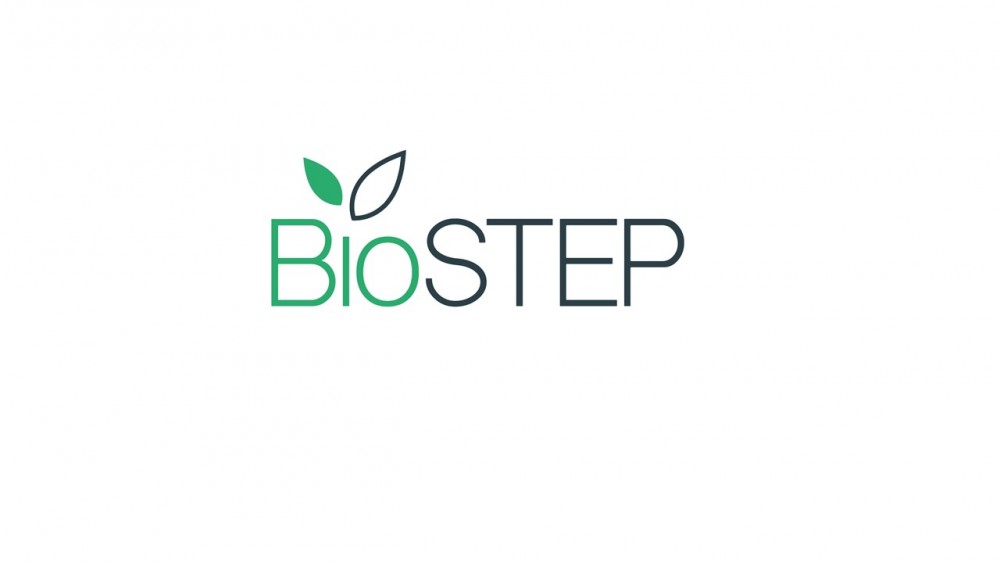 BioSTEP aims to engage citizens and various stakeholder groups in discussions about the future development of Europe’s bioeconomy. Its objective is to increase the overall awareness and understanding of the bioeconomy as well as its consequences and benefits by considering citizens' needs and concerns. In order to overcome the current lack of public knowledge on the bioeconomy, BioSTEP will make existing data on bio-based products and processes accessible to the general public and various stakeholder groups. In addition, BioSTEP will also identify and disseminate best practices on the participatory development of national and regional bioeconomy strategies.

BioSTEP applies a three-tier approach to reach all relevant actors in the bioeconomy domain by using tailored communication tools, such as workshops, conferences, exhibitions and public debates on the bioeconomy. At a regional level, BioSTEP applies and tests a ‘living lab’ approach to facilitate the involvement of public-private networks of stakeholders in bioeconomy-based innovation and business model development processes.

The BioSTEP project is funded under the European Union’s Horizon 2020 research and innovation programme (Grant Agreement no. 652682) and runs from March 2015 until February 2018. Coordinated by Ecologic Institute, the collaborative project builds upon a highly interdisciplinary consortium of nine partners from five European countries. Bioeconomy experts from Germany, Italy, Bulgaria, the Netherlands and the UK are taking part in the BioSTEP project.