POSITION OF BIA regarding the... 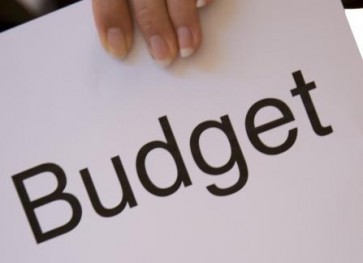 In connection with the submitted for discussion at the National Council for Tripartite Cooperation draft State Budget Law of the Republic of Bulgaria for 2012 (PZDB) Bulgarian Industrial Association expressed the following opinion:

However, and in 2012 pledged not provided budgetary objectives and actions:

a. Reform of state structures and regulation;

b. Gradually approximating the average structure of the budgets of the leading European countries;

c. Increasing the efficiency, effectiveness and efficiency of operations, public services and projects in key areas of the policies;

d. (Re) directing the expenditure in support of the main factors of economic growth and improve the business environment.

More information about this position here