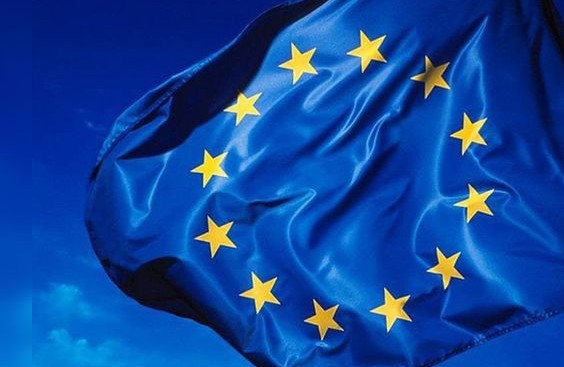 MEPs call on the Commission to fulfil its duties as ‘guardian of the Treaties’ and tackle the violations of the principles of the rule of law. Welcoming the decision to trigger the Rule of Law Conditionality Mechanism against Hungary, they ask to apply it “to all Member States which fail to respect the rule of law without exception”.

If Polish and Hungarian governments fail to comply with the conditions for the release of EU funds, the Commission should temporarily manage the EU funds directly via local authorities and civil society organisations, they suggest. They insist that no recovery funds are transferred to Poland until it fully implements the judgements of the European Court of Justice (ECJ) and the European Court of Human Rights, and until its national authorities have acknowledged the primacy of EU law.

They recognise efforts made by Member States that neighbour Ukraine in welcoming refugees but say that “no payment of EU money can be made if a Member State refuses to abide by ECJ rulings and acknowledge the primacy of EU law”.

In a resolution adopted on Thursday by 437 votes to 94 and 39 abstentions, MEPs point to new opportunities for fraudsters related to the COVID-19 pandemic, due to the simplified procedures, the lower quality of tenders during the emergency and via inflating the costs. They call for new control strategies, as the unprecedented EUR 1.8 trillion available in the 2021-2027 Multiannual Financial Framework and the NextGenerationEU required “an unprecedented level of attention and control”.

MEPs are concerned that member states who receive the largest amounts of EU cohesion support, among others Poland, Hungary and Bulgaria, are not participating the EU’s special operation to prevent, detect and investigate fraud against COVID-19 EU recovery funds and call on all Member States to do that.

MEPs also regret that EUR 700 million in financial support for the improvement of the rule of law in the Western Balkans provided by the EU between 2014 and 2020 had almost no impact on fundamental reforms, The Commission should send clear signals that any backlash against rule of law standards may jeopardise their accession to the EU, they say.

MEPs also ask to extend the mandate of the EU Public Prosecutor and create an “EU Green Prosecutor”, to improve the implementation of EU environmental legislation and combat cross-border environmental crimes.

In 2020, 1056 cases of fraud were reported, amounting to EUR 374 million, however, according to estimates by the EU Prosecutor, total damages caused by fraud and corruption amount to EUR 5.4 billion. While the total number of cases has been declining compared to the five-year average, the related financial value has increased. More than half of these cases (605) deal with the implementation of EU funds, in particular rural development and agricultural payments, followed by fraud linked to customs duties (451 reported cases).