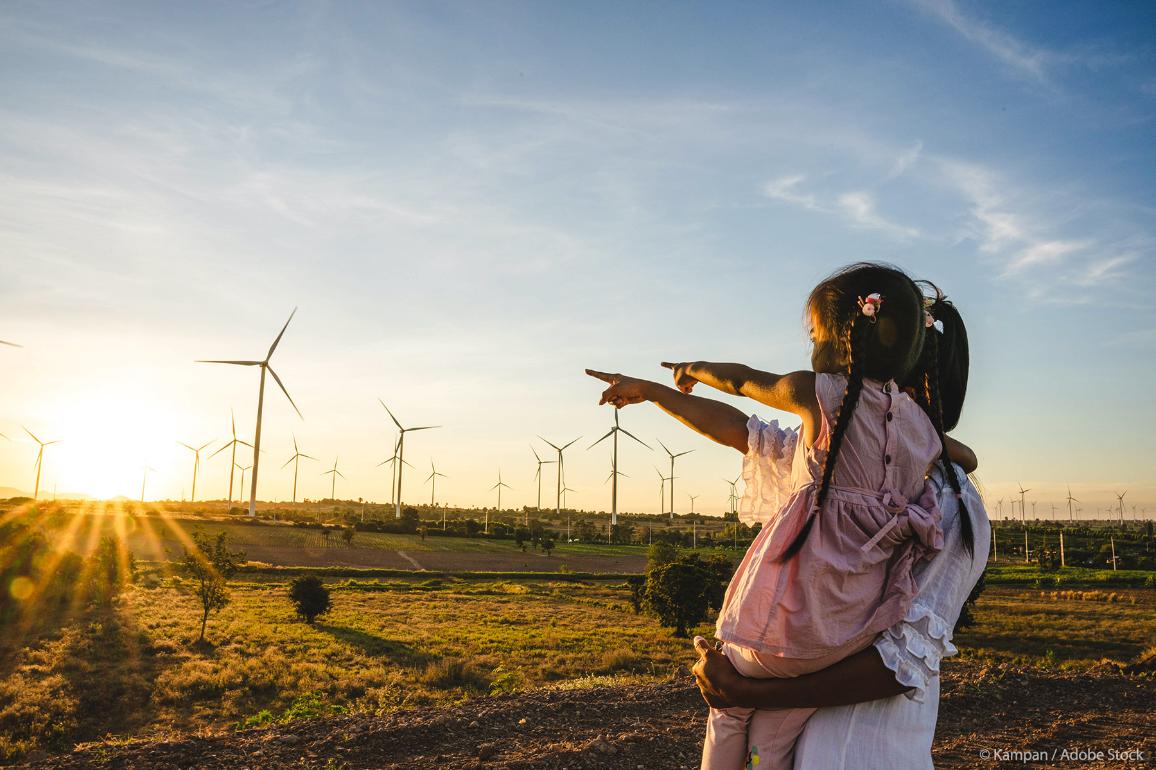 MEPs adopted their position on three key EU draft laws to combat climate change by reducing greenhouse gas emissions by at least 55% by 2030 and to protect jobs and citizens.

Following a 7 June 2022, Parliament on Wednesday adopted its position on three key EU laws that are part of the “Fit for 55 in 2030 package”. This is the EU’s plan to cut greenhouse gas emissions by at least 55% by 2030 compared to 1990 levels, and to have net-zero greenhouse gas (GHG) emissions (climate neutrality) by 2050, in line with the European Climate Law. Parliament is now ready to start negotiations with EU governments on the final shape of these laws.

The package is an important step towards the EU’s goal of becoming independent from expensive and polluting fossil fuels from Russia well ahead of 2030.

Parliament wants to incentivise industries to further reduce their emissions and invest in low-carbon technologies. The Emissions Trading System (ETS) should be reformed accordingly, to include:

For more details, a separate press release will be available shortly here.

For more details, see the separate press release that will be available shortly.

Parliament agrees with the creation of a Social Climate Fund (SCF) to help those most affected by energy and mobility poverty cope with the increased costs of the energy transition. The SCF should support

For more details, a separate press release will be available shortly here.

Parliament has also adopted its position on

- Land use, land use change and forestry sector (LULUCF)

- Reducing emissions in the aviation sector