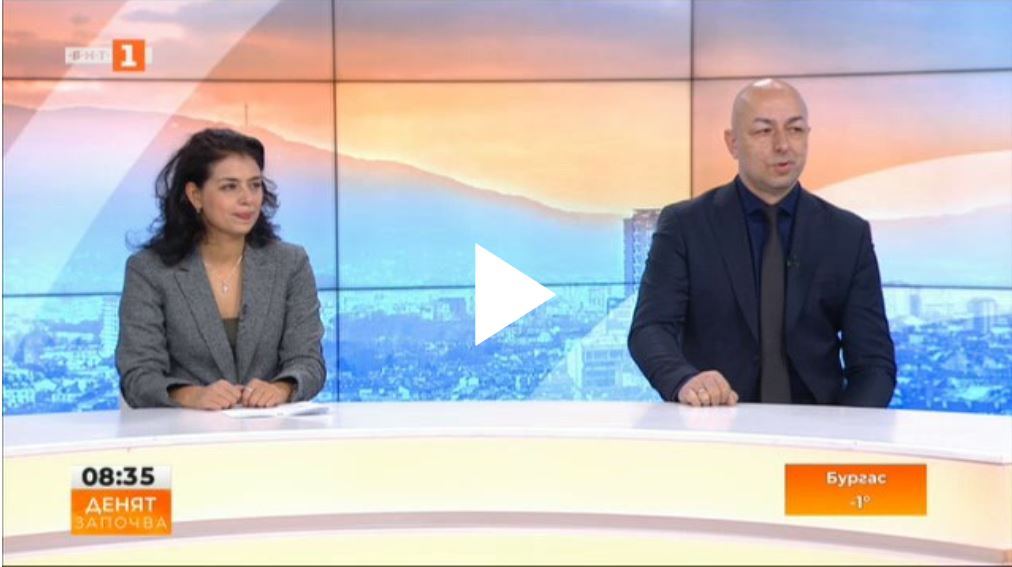 What is the tax policy in our country and what is the amount of the minimum wage and the maximum insurance income? These are some of the topics that trade unions and employers cannot agree on in the 2022 Budget debate.

The debate was transferred to the studio of BNT after yesterday’s sitting of the National Council for Tripartite Cooperation, which did not achieve unanimous support on the draft budget laws for 2022.

The union is demanding a reform of the tax system, which would include the introduction of a tax-free minimum, reduced VAT on basic necessities and increased corporate tax.

According to Shteryo Nozharov of the Bulgarian Industrial Association, changes in the tax system would repel foreign investment in Bulgaria.

He described the draft budget as inertial, instead of reformist, and called for no over-financing of unreformed sectors in our country. According to him, this budget will not solve the problems with electricity, healthcare and other areas that are crucial.