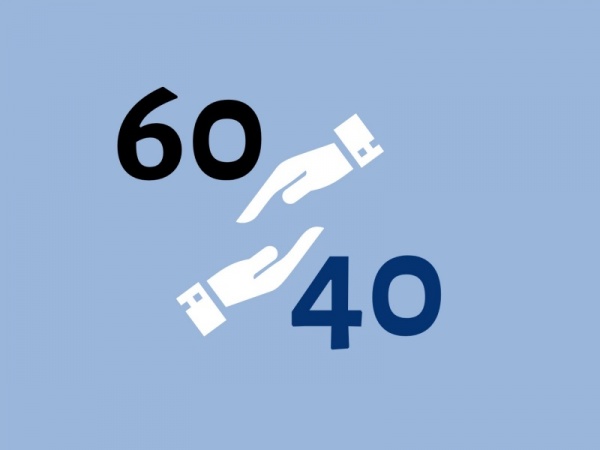 "Support for business under measure 60/40 continues in 2022, and for now its validity has been extended until the end of February. It is expected to keep the jobs of over 75,000 employees on average per month, which will require about BGN 120 million. This was stated by the Minister of Labor and Social Policy Georgi Gyokov in response to a question during today's parliamentary control.

He explained that after the end of February, taking into account the epidemic situation in the country and the adoption of the state budget and the budget of state social security for 2022, the measure will be extended in accordance with the Temporary Framework of the European Commission“.

"The reserved jobs under the measure 60/40 for the period January 1 - June 30, 2021 are 207,407, and the paid funds are BGN 723.4 million," said Minister Gyokov. He pointed out that according to a change in the measure, which came into force on June 1, companies whose sales revenues fell by 40% receive state support of 60% of workers' social security income and employers' social security contributions. Companies whose turnover has decreased by 30% can receive funds in the amount of 50 percent of the insurance income and from the due insurance contributions at the expense of the employer.

"The changes are due to the easing of anti-epidemic measures, the restoration of economic activity of companies and reducing the share of enterprises with lower revenues compared to the previous month according to business surveys of the National Statistical Institute. At the same time, there was an increase in employment on a quarterly basis in the second and third quarters of 2021 and a decline in registered unemployment on a monthly basis in February 2021 and on an annual basis in March 2021," said Minister Georgi Gyokov.