Zhivodar Terziev: we will not see a... 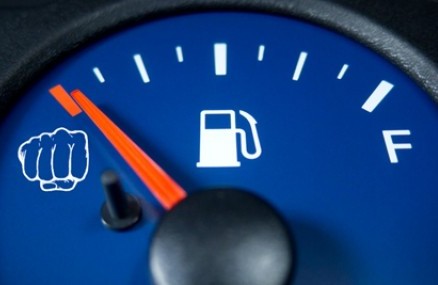 "Unfortunately, the forecast cannot be particularly rosy. The forecast is difficult and unclear. ”This was said to BNR by the chairman of the Bulgarian Oil and Gas Association, Zhivodar Terziev.

The first ten days of the month have a gradual and steady rise in international prices, which is worrying, Terziev commented. According to him, to date there is no clear downward trend.

In January, prices will rise or at least at gas stations we will not see much decline, said Zhivodar Terziev.

"I expect propane-butane to become cheaper. In parallel, methane for cars, compressed natural gas, will continue to rise for the next few days. Mass prices will exceed BGN 3. When one alternative product becomes cheaper, at the same time the other will become almost unbearably expensive. There will be an outflow of this product. "

There will be no good news with gasoline and diesel, Terziev said. According to him, if there is no increase, prices will remain.

Asked whether there could be a shortage of fuel in Bulgaria, Zhivodar Terziev stressed that since mid-December the situation in the Balkans is calm:

"There is fuel. Moreover, January is not so strong, with so much consumption. There are reserves - we are talking about operational reserves to cover temporary difficulties. Who set aside how much from the operators - this is slightly confidential data and is in the State Agency for Wartime Stocks, but we maintain our stocks and in case of emergency we are ready to release such. "

Terziev announced that a training test release of fuels is forthcoming, because such a situation has not existed since 2011.