Record inflation in the euro area 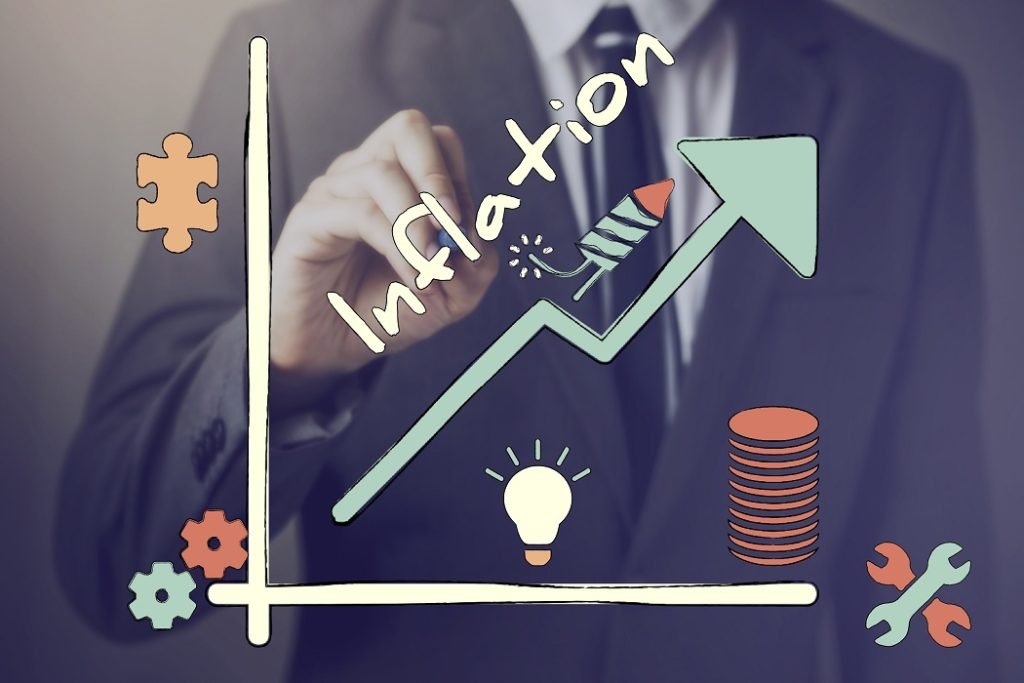 Inflation in the Eurozone rose in December to its highest annual rate since recordings began in 1997, Eurostat reported.

The initial estimate was 5%, but confirms the trend led by the sharp rise in energy prices, which rose from 4.9 percent in November to a quarter-century high. These figures are well above the European Central Bank's target of 2.0% inflation in the euro area.

However, the ECB believes that this inflation is transient and should fall in 2023, after reaching its peak in 2022.

The sharp rise in prices in recent months is mainly due to the extraordinary rise in gas and electricity prices. In December, the annual increase in energy prices reached 26%, well ahead of other products included in the Eurostat basket.

However, food, alcohol and tobacco prices rose by 3.2%, outpacing industrial goods by 2.9% and services by 2.4%.

Among the major countries, the largest increase is in Spain - 6.7%, and Germany - 5.7%. Conversely, prices remain more moderate in Italy and France, according to harmonized European data calculated by Eurostat.

Inflation is particularly high in the Baltic countries, with the highest level for the euro area in Estonia at 12% and Lithuania at 10.7%.