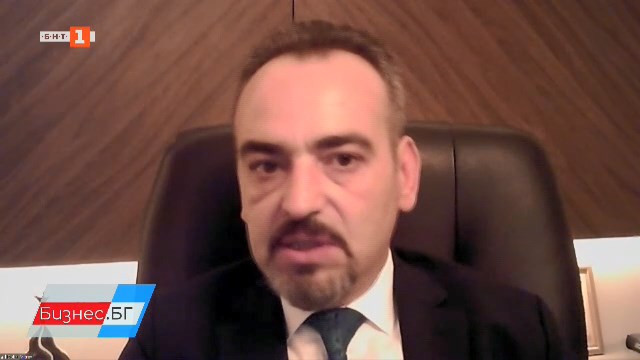 During the last week we saw an unprecedented jump in the price of natural gas on European stock exchanges. In just a day or two, the average growth is almost 50% and the price hits 130 euros per megawatt-hour.

At the same time, the price of electricity is not lagging behind, especially for businesses which say they are suffocating.

One of the reasons for what is happening now is the greater consumption of gas worldwide, a process that began before the pandemic. Data from the International Energy Agency show that from 2009 to 2020 30% more gas is being used. Growth continues after the pandemic and is expected to continue in the future, in view of the European Commission’s green targets for less carbon emissions.

In an interview the president of the Bulgarian Industrial Association Dobri Mitrev commented on his forecasts regarding prices and how this will affect consumers.

“There may not be a collapse yet, but the chances of getting there are very high. These jumps in the price of electricity and natural gas are, to put it mildly, worrying, they are stressful for the whole economy, especially in the high-performance sectors.”

His forecast for the end of the year is not favorable - energy prices will continue to rise. With regard to gas, there may be a maintenance of price levels, given how markets have been affected by the Russian president’s statements.

At present, the gas storage facilities of Western European countries also continue to be filled. However, Mitrev is not optimistic about electricity. According to him, there have been manipulations on the market.

“To date, it seems to me that they are limited because the law enforcement agencies still intervened. The government and the Energy and water regulatory commission together with the Independent Bulgarian Energy Exchange tried to change the rules. The problems did not begin at the end of July, but have accumulated over the years and neither the society nor the state institutions paid attention to what we as employers’ organizations have said,” he explained.

According to him, at a certain estimated price by the EWRC of BGN 120, the final prices are three to four times higher. “There is no natural disaster that has caused this, which means that the whole system is shortsightedly managed”, Mitrev said.

Dobri Mitrev: We all need to find solutions to...