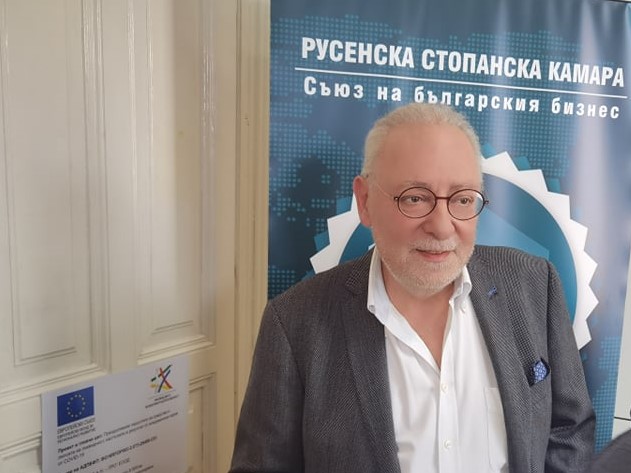 "The predictability of the environment is one of the basic principles for business efficiency. A normally structured and well-functioning parliament is the best environment for the development of Bulgarian business. That's why we want predictability and regulation." stated the President of the Bulgarian Industrial Association Radosvet Radev during the General Assembly of the Ruse Industrial Association. According to him, however, the behavior of the political entities in parliament is currently the beginning of their election campaign for the upcoming early parliamentary elections.

"As for the business environment, it is no worse than a year ago. The additional complication is that we have a few hours, until the measures expire, which are in support of the Bulgarian economy," the Chairman of BIA claimed.

According to Radosvet Radev, the situation is quite complicated by the fact that all anti-crisis economic measures are expiring and that there is no functioning government to design new ones or to extend those already existing.

"The things we witness today show that the National Assembly has the energy to limit the regular powers of the Bulgarian government, which should be properly sanctioned if it does not do something right, but at the moment, a parliamentary procedure is not applicable at all, because the government has resigned," Radev added.

He added that employers and trade unions have already met with some of the political parties represented in parliament. According to all of them, there is no money to support the business, yet the measures must be continued.

The President of BIA said it was sad that statistics place Bulgaria in the last place among the EU member states in terms of the effectiveness of measures supporting employment.

"Unfortunately, I am a bad prophet half a year ago when I assumed that the synchronization of the health, political and economic crisis would lead to the three crises. The three critical points that often crash a ship or plane. I hope I'm wrong," Radev concluded.