BIA will support BTA as a partner... 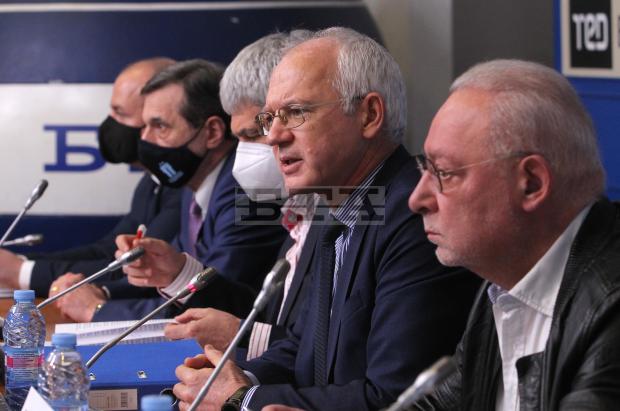 The Bulgarian Industrial Association will partner with the Bulgarian Telegraph Agency for better coverage of business news in the country. The proposal came from the General Director of BTA Kiril Valchev, during a press conference of the social partners in the National Press Club of the Agency.

The idea of ​​BTA is to open special correspondent places in the six planning places - Burgas, Varna, Plovdiv, Veliko Tarnovo, Blagoevgrad, as well as in Northwestern Bulgaria. BTA correspondents will cover a daily systematic presentation of the work of the business and people in the world of work. BTA wants to introduce a new style in announcing the practices of the Bulgarian business. "We want to refer to the companies by their names. We want to announce who did what, both the good and bad because in recent years it was only necessary to talk about the bad by calling them out by their names, but keep silent about the good ones who remained anonymous," Kiril Valchev explained.

The General Director of BTA hopes that in the coming weeks, with the launch of the new information edition "Economy", this project will begin with the expert opinions of the nationally-representative organizations and trade unions.

The Bulgarian Industrial Association embraced the idea and expressed a willingness to support and cooperate with the entire expert potential of its regional network.