The Ministry of Economy holds a... 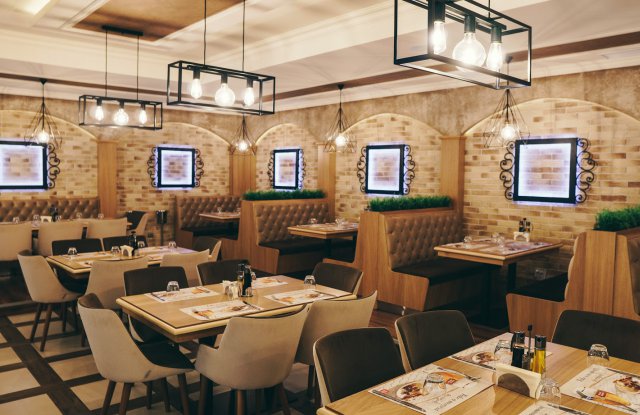 The ME is preparing a new procedure for micro, small and medium-sized enterprises to compensate for the effects of the pandemic

The appraisers at the National Revenue Agency have tripled so that all applications can be handled as soon as possible, the National Revenue Agency stated during an online meeting with representatives of the restaurant industry, led by the Minister of Economy Lachezar Borissov. Representatives of the Bulgarian Restaurants' Association, a BIA member, and other branch organizations attended the meeting.

During the discussion, it became clear that the Ministry of Economy is preparing a new procedure with the remaining funds from REACT-EU, which will compensate for the losses of micro, small and medium enterprises. The new procedure is still at an initial stage and has yet to be discussed with the business. The money from REACT-EU under OPIC has a certain limit of BGN 211 million and includes both the funds under the measure for the "big little ones" and the resources for the new procedure. All application conditions will be clarified during the process. "With the upcoming measure, we hope to compensate not the completely closed sectors, but those that have registered a certain decline," Minister Borissov underlined.

The Bulgarian Development Bank (BDB) will also prepare a proposal for the Minister of Economy by the end of the week which aims to increase funds for interest-free loans.

Lachezar Borisov reminded the public that the social measures against COVID-19 will be carried out until September and claimed that the Ministry of Economy is a loyal business partner and is looking for the best ways to assist it.