NCTS does not agree on Changing the... 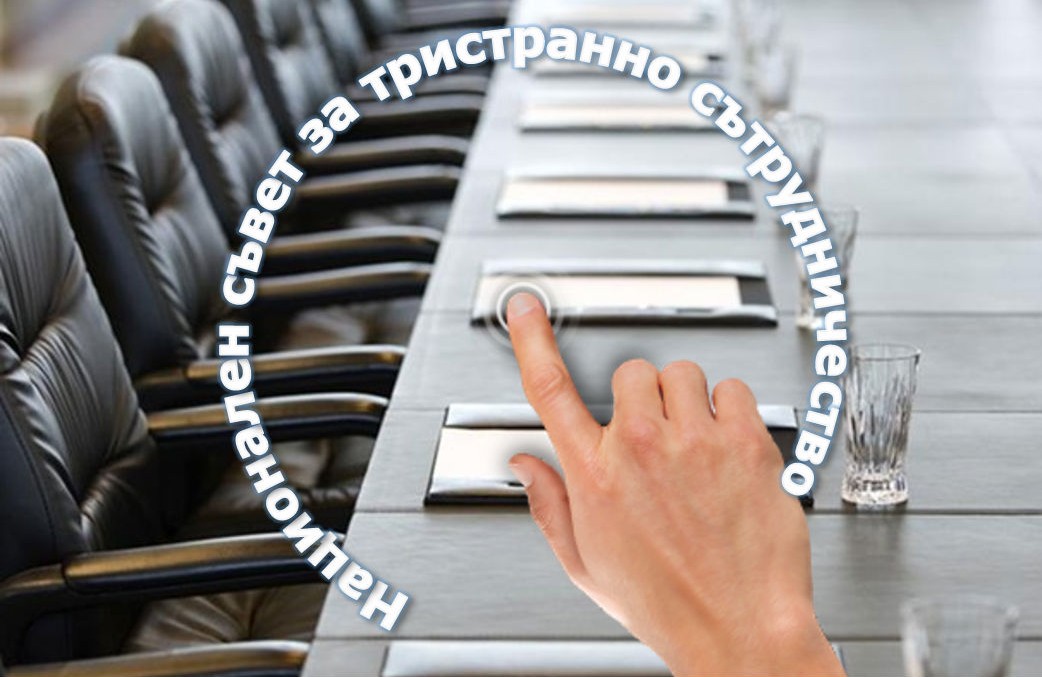 In the first part on the agenda of the NCTS meeting, the government and the social partners discussed the action plans for the implementation of the National Tripartite Agreement of the respective ministries in view of their competence in the separate sections of the Agreement. Representatives of the Ministries of Finance, Economy, Energy, Labor and Social Policy, and Education and Science took part in the discussion. The social partners expressed views and submitted their comments and suggestions.

Under item two, the NCTS considered a draft Decree of the Council of Ministers amending and supplementing the Ordinance on the Salaries of Civil Servants, submitted by the Minister of Foreign Affairs and the Minister of Culture. The changes proposed in the draft envisage an increase of the salaries of employees working in the field of the diplomatic service, long-term seconded abroad, as well as employees of the National Institute for Immovable Cultural Heritage, proposed by the respective leaders by October 31, 2020. Employers' organizations do not support the project. CITUB refrains from supporting the proposal. LC "Support" also refrain from support.

In the third item on the agenda, the social partners discussed a draft Decree of the Council of Ministers on the adoption of an Ordinance of the standards for remuneration of employees performing activities for the provision of social services financed by the state budget, proposed by the Minister of Labor and Social Policy. The ordinance is in implementation of the Social Services Act (ZSU) and is part of the overall reform of the sector in the field of social services. Its enforecement is expected in 2022 and it will create more favorable conditions for remuneration of employees performing activities for the provision of social services, which is a prerequisite for achieving one of the main objectives of the LSU, namely guaranteeing the quality and efficiency of social services. The data shows that about 80% of employees have higher education, but their remuneration is permanently lagging behind, which is why there is an outflow of specialists. The Ordinance regulates the minimum amounts of individual basic monthly salaries for each of the groups of positions as a percentage of the minimum monthly salary for the country, as well as for each of the social services under the LSA, including reduced working hours. The social partners did not agree on the proposal. Trade unions fully support the Ordinance, whereas employers' organizations do not express support.